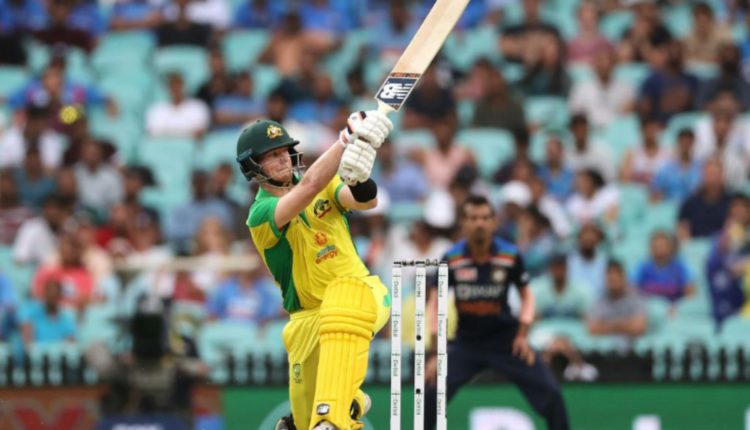 TNI Bureau: Australia registered a comprehensive 51-run victory over India in the second ODI in Sydney to clinch the Series 2-0 with one match to go. The Kangaroos showed their batting prowess once again and gave India no chance to bounce back.

Earlier, Australia won the toss and elected to bat first. They posted a mammoth 389/4 in 50 overs, thanks to Steven Smith, who scored his second consecutive hundred in this series and 3rd in a row against India.

David Warner (83), Aaron Finch (60), Labuschagne (70) were other top contributors. Glenn Maxwell remained unbeaten with another explosive innings of 63 off 29 balls.

India tried to fight back, but the target was too huge for them to handle. All Indian batsmen got a good start, but failed to convert those into big scores except for Virat Kohli (89) and KL Rahul (76). Mayank Agarwal (28), Dhawan (30), Shreyas (38), Pandya (28) and Jadeja (24) were the other contributors.

India finished at 338/9 in 50 overs and lost the match by 51 runs. For Australia, Pat Cummins took 3 wickets while Hazlewood and Zampa took 2 wickets each. Steven Smith won the ‘Player of the Match’ for the second time in a row. 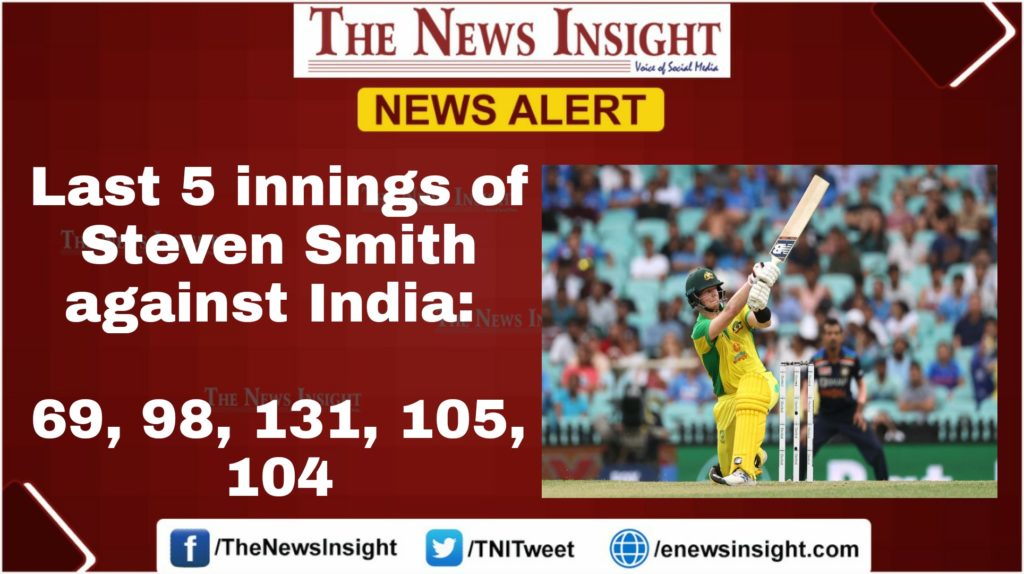