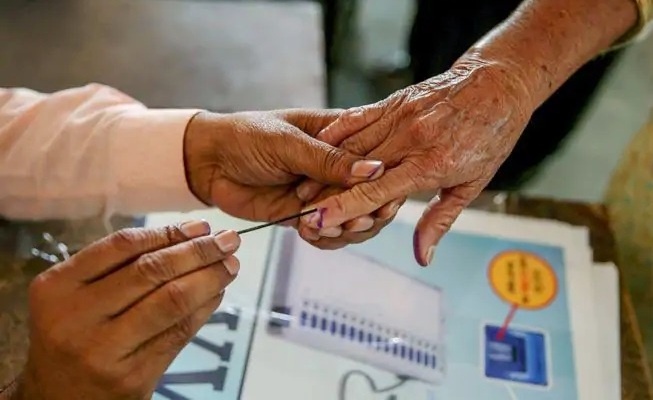 TNI Bureau:  The Election Commission of India (ECI) has announced dates for bypolls in 54 assembly seats across the country. The bypolls will be held on November 3.

From Odisha, Balasore and Tirtol will go to bypolls. Other States that would witness bypolls, include Chhattisgarh, Gujarat, Uttar Pradesh, Jharkhand, Karnataka, Madhya Pradesh, Nagaland and Telangana. 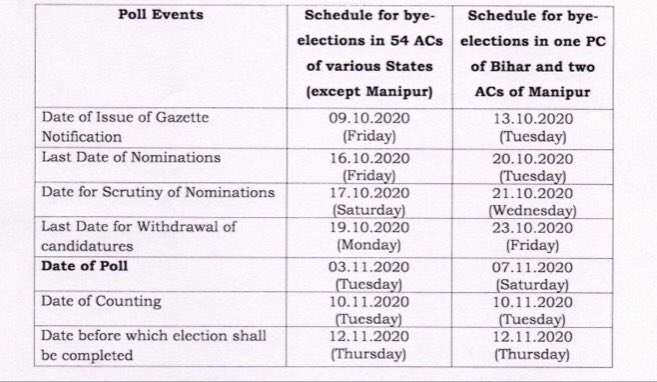