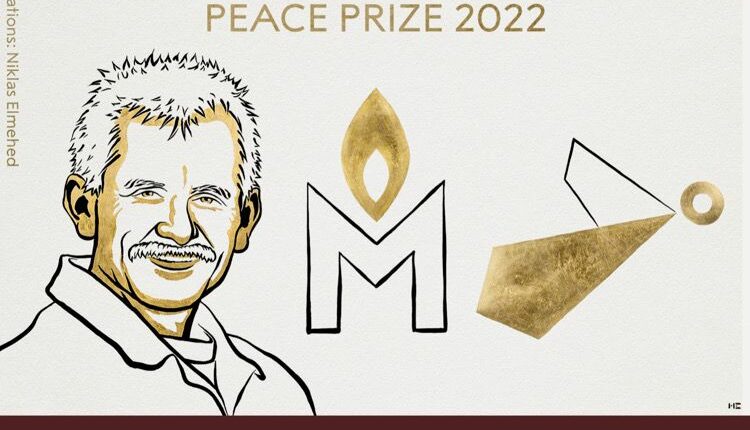 TNI Bureau: The Nobel Peace Prize was awarded this year to Ales Bialiatski, a jailed Belarus rights activist, the Russian group Memorial, and the Ukrainian organisation Center for Civil Liberties.

Berit Reiss-Andersen, chair of the Norwegian Nobel Committee, announced the winner on Friday in Oslo.

The award in medicine honouring a scientist who unlocked the secrets of Neanderthal DNA kicked off a week of Nobel Prize announcements on Monday.

Three scientists shared the Nobel Prize in Physics on Tuesday for demonstrating that even when separated, tiny particles can maintain contact.

On Tuesday, three scientists shared the Nobel Prize in Physics. Alain Aspect of France, John F. Clauser of America, and Anton Zeilinger of Austria demonstrated that tiny particles can maintain a connection with each other even when separated, a phenomenon known as quantum entanglement, which can be used for specialised computing and encryption.

The Nobel Prize in chemistry was awarded on Wednesday to Americans Carolyn R. Bertozzi and K. Barry Sharpless, as well as Danish scientist Morten Meldal, for developing a method of “snapping molecules together” that can be used to explore cells, map DNA, and design drugs that can more precisely target diseases such as cancer.

The prizes carry a cash award of 10 million Swedish kronor (nearly USD 900,000) and will be handed out on Dec. 10. The money comes from a bequest left by the prize’s creator, Swedish inventor Alfred Nobel, in 1895.