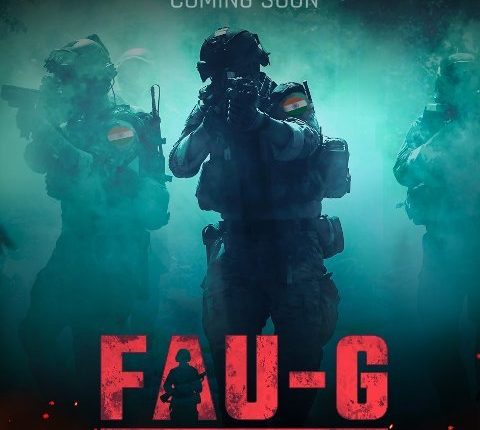 TNI Bureau:  Those who were upset with the ban on popular game PUBG in India, has something to cheer about. Bollywood actor Akshay Kumar has announced action multiplayer game Fearless And United-Guards (FAU-G), which would be available soon.

The action-multiplayer game will be presented by Akshay and will also tell the players about the sacrifices of our soldiers.

However, 20 percent of the net revenue generated from the game will be donated to the Bharat Ke Veer trust.

The actor took to Twitter to announce about the indigenously developed action multiplayer game. Fans hailed it as an ‘Atmanirbhar Bharat’ initiative.

Supporting PM @narendramodi’s AtmaNirbhar movement, proud to present an action game,Fearless And United-Guards FAU-G. Besides entertainment, players will also learn about the sacrifices of our soldiers. 20% of the net revenue generated will be donated to @BharatKeVeer Trust #FAUG pic.twitter.com/Q1HLFB5hPt

Sonu Sood to come up with something special for Students