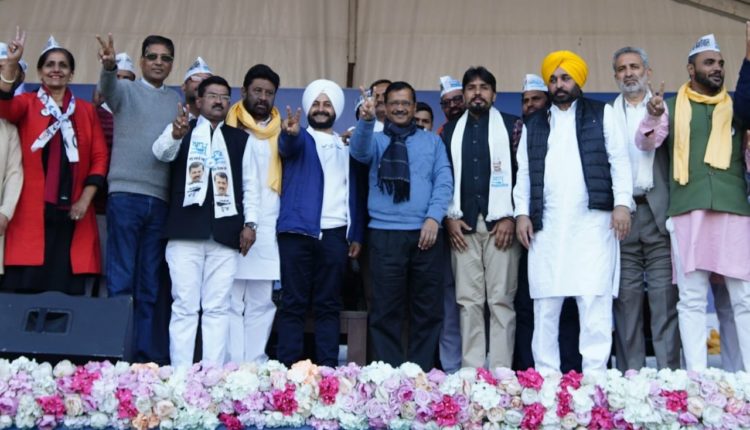 Insight Bureau: Contesting the Chandigarh municipal polls for the first time, Aam Aadmi Party (AAP) has come out at the top trumping more established BJP, Congress, and SAD in the polls.

In 35 wards, the number of wards extended from 26 in 2016, AAP was able to secure 14 wards while BJP held ground in 12 wards and Congress won 8 wards as per the poll officer. Akali dal managed to win one ward.

In the past, the battle was between two arch-rivals the Congress and BJP. The ruling BJP made development and its achievements in the past six years as its main campaign agenda. The Congress, having lost three successive elections to the BJP, based its campaign on anti-incumbency, saying the saffron party failed miserably to retain the tag of the ‘City Beautiful’.

The AAP campaign was largely focused on replicating its successful “Delhi Model” in the city.