Triparna, 26, won a competition organized by Wake fit, a home and sleep solutions company, and received a cash prize of Rs 5 lakh. 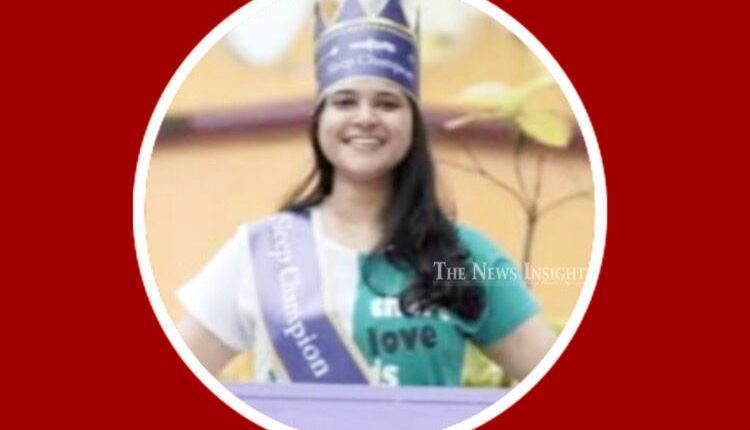 TNI Bureau: “A large number of individuals appreciate their jobs, but few are as privileged as Triparna Chakraborty of Kolkata, who was recently crowned ‘India’s First Sleep Champion.’ Triparna, 26, won a competition organized by Wake fit, a home and sleep solutions company, and received a cash prize of Rs 5 lakh.

Wake fit declared the winner of The Wake fit Sleep Internship Season 2 – Batch of 2021 on August 24. The competition’s guidelines required trainees to sleep every night and have an undisrupted 9-hour sleep for 100 days. Triparna was one of four finalists who competed in a “live sleep-off” on the competition’s final night, after which she was awarded this title after achieving a sleep efficiency rate of 95%.

Each of the remaining finalists earned a stipend of Rs 1 lakh for their ability to participate. This is part of Wake fit’s rational approach to sleep, in which they will also facilitate counselling sessions with sleep experts, fitness experts, home décor specialists, and other professionals to help interns achieve the maximum sleeping efficiency.

Wake fit, according to The Guwahati Times, has succeeded in making their competition extremely newsworthy. Their first season attracted approximately 1.75 lakh applicants, and the number increased significantly in the second season, with over 5.5 lakh entries. They’ve also announced the third season of their competition, which is now accepting entries.

Will ‘Brahmastra’ shine at the Box Office?