Odisha recorded a voter turnout of 70% during the first phase of the ongoing panchayat polls on Wednesday. 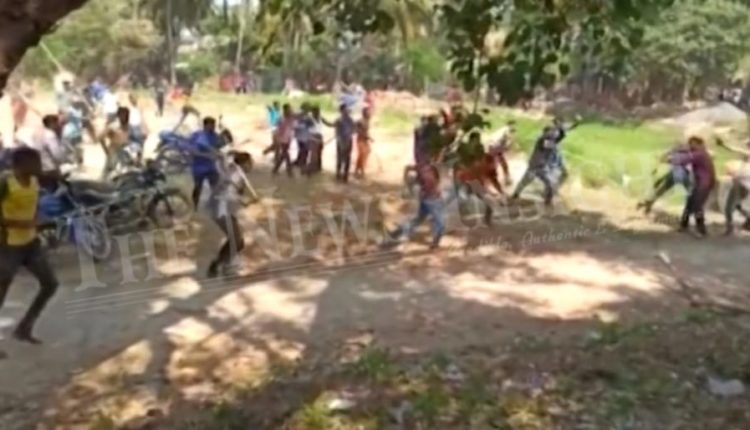 Insight Bureau:  Odisha recorded a voter turnout of 70% during the first phase of the ongoing panchayat polls on Wednesday. As Odisha goes for Panchayat polls, separate cases of violence were reported in several parts of the State.

Over 40 persons were injured and 6 bombs hurled following a clash that erupted at a polling booth in Alanda panchayat under Krushnaprasad block in Puri district today.

According to reports, few people suddenly barged into booth no. 4 in Alanda panchayat and attacked some persons of Tichini village who were casting their votes in the first phase of the ongoing panchayat polls. 17 people sustained critical injuries after being stabbed by another group.

Similarly, miscreants looted ballot box from polling booth-8 in Puri and ran away to a nearby forest.

Four journalists were also attacked by locals during the first phase of the three-tier Panchayat polls on Wednesday while they were covering panchayat polls in Badhala panchayat under Kanasa block in Puri district, today.

Reportedly, voting disrupted in 7 booths in Jajpur, 5 in Puri, 3 in Dhenkanal.

The State Election Commission has directed the Odisha DGP to ensure smooth and hassle-free polls in the remaining phases.

Odisha to get Luxury Houseboat Soon