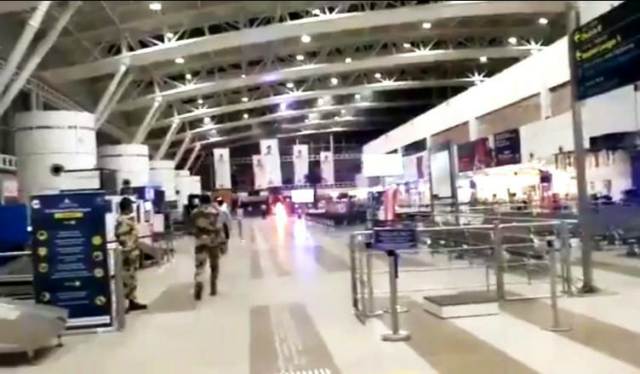 TNI Bureau:  The Public Health Director, Niranjan Mishra on Monday said that out of 181 persons who had returned from the United Kingdom to Odisha between November 30 and December 21, at least 62 have become untraceable and incommunicado.

They are neither receiving phones nor are available at their addresses. Some have switched off their mobile phones.

So far, the Health Department has conducted the RT-PCR test of 119 persons of which 6 have tested positive for COVID-19.

Amid the growing concern over the new SARS-CoV2 strain, the State Health Department had earlier issued a surveillance advisory of persons returning from the UK to Odisha.

No Zero Night celebrations in Bhubaneswar this year