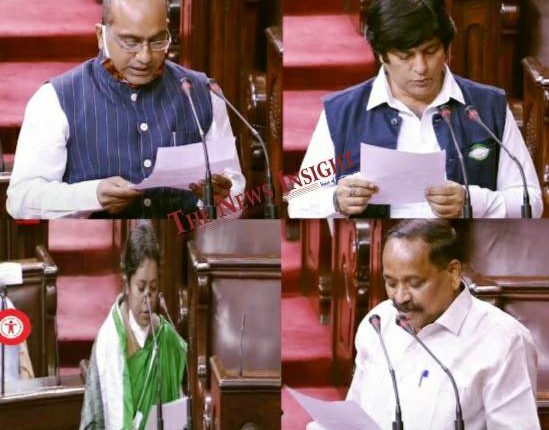 They were administered oath today by Chairman M Venkaiah Naidu at the chamber of the House during inter-session.

It is worth mentioning that total 61 members were recently elected to Rajya Sabha from 20 states, out of which 4 are from Odisha.

The oath ceremony, which was scheduled to be held in April, was postponed due to Corona Pandemic.