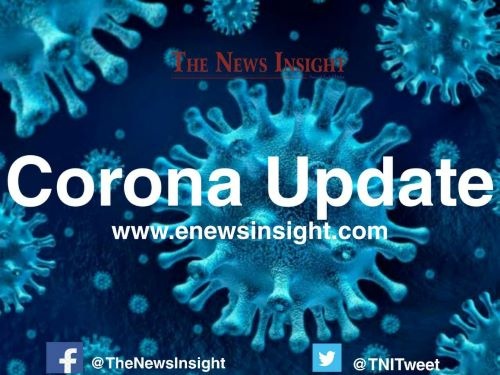 TNI Bureau: 3 districts from Odisha – Jajpur, Balasore and Bhadrak are featured in the updated list of ‘Red Zones’ released by Union Health Ministry. These 3 districts have reported high number of #COVID-19 +VE cases over the last few days and still counting.

Khordha District (Bhubaneswar), which was in the ‘Red Zone’ esrlier, has been moved to ‘Orange Zone’, which also has Sundargarh, Kendrapada, Dhenkanal, Kalahandi and Koraput. Cuttack and Puri are in ‘Green Zone’.

Bhubaneswar was removed from the ‘Red Zone’ after no positive case wss reported for 14 days. However, the Capital City reported one more case soon after the 14-day period was over.

Meanwhile, another +VE case (West Bengal Returnee) has been detected in Balasore, taking tge tally in the district to 20. Number of +VE cases in Odisha has gone up to 143. Active cases stand at 101. 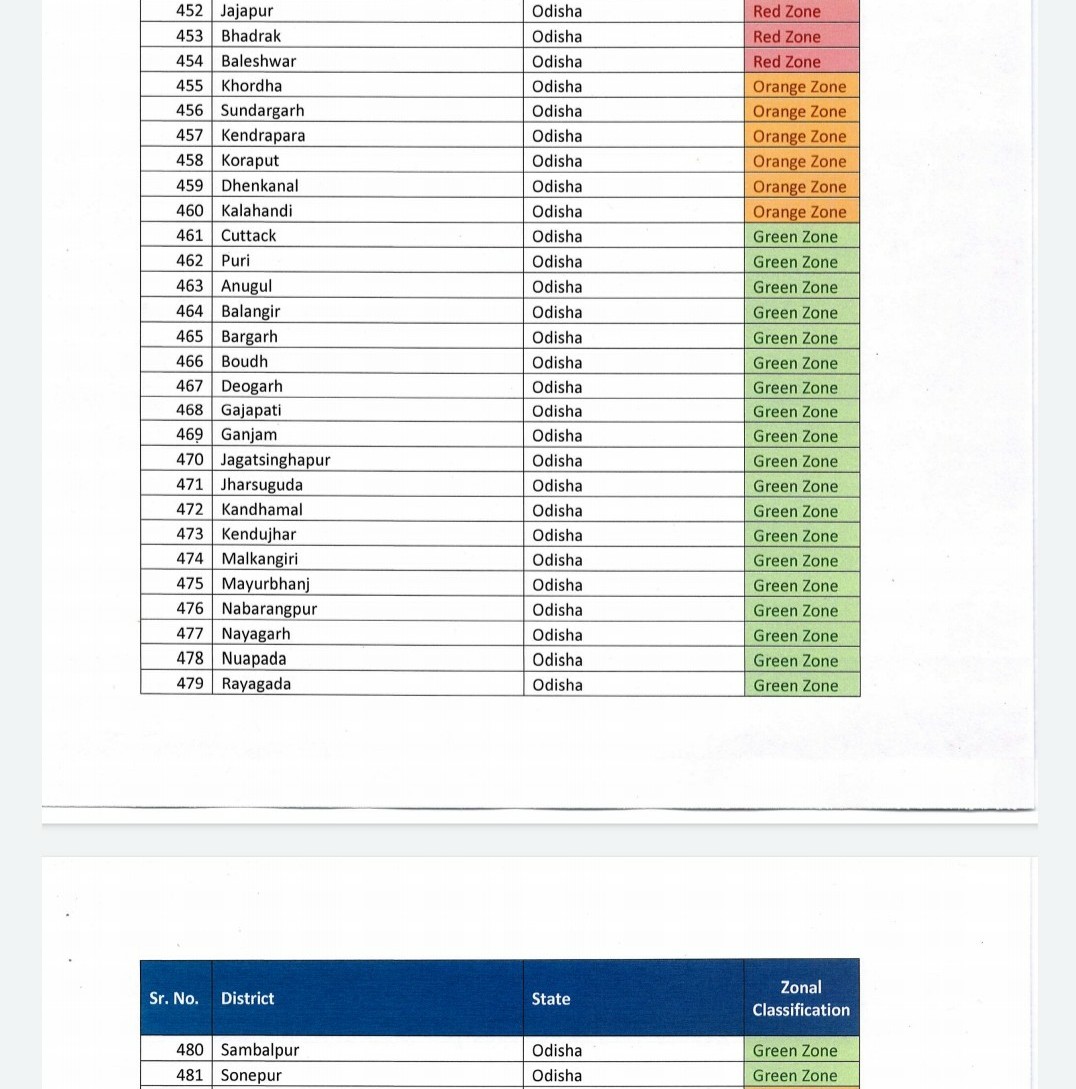 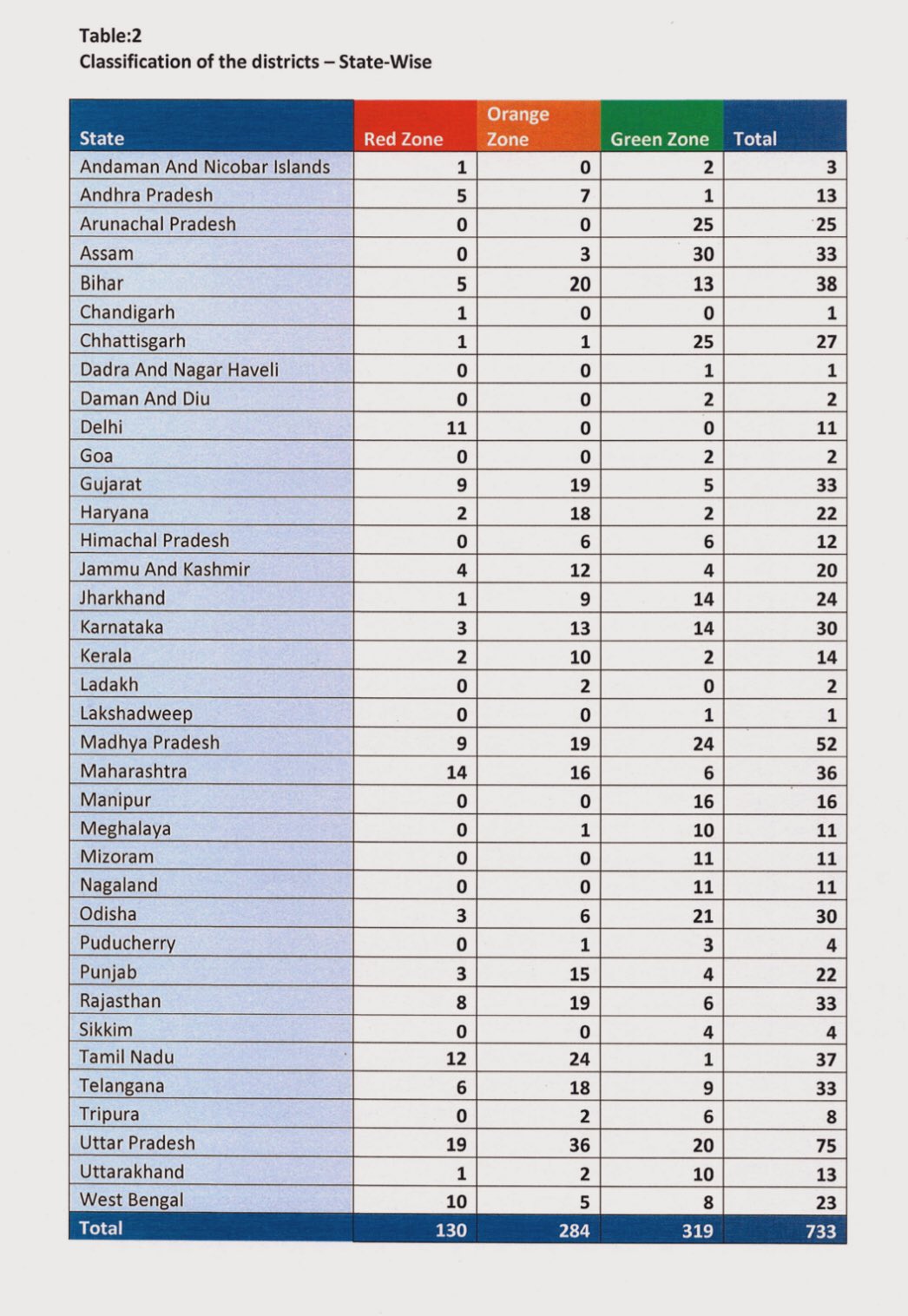 COVID-19 Vaccine may be available by September: Oxford