Haqqani, a specially designated global terrorist, was involved in the killing of American citizens in 2008 terror attack in Kabul. 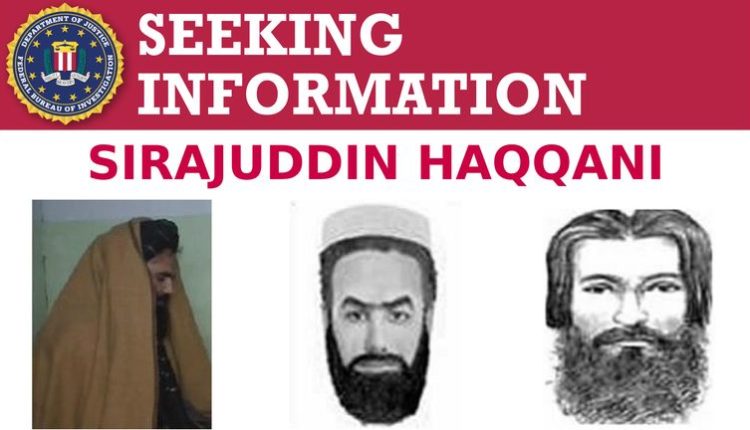 With the appointment of FBI’s Most Wanted Man Sirajuddin Haqqani as the Interior Minister of Afghanistan, the Taliban backed by Pakistan (ISI) has mocked the United States of America and the World.

The US Department of State had announced a reward of up to $5 million for information leading directly to the arrest of Sirajuddin Haqqani. It would be interesting to see who will get the award now.

Haqqani, a specially designated global terrorist, who was involved in the killing of American citizens in 2008 terror attack in Kabul, has now become the blue-eyed boy of Pakistan, China and Turkey.