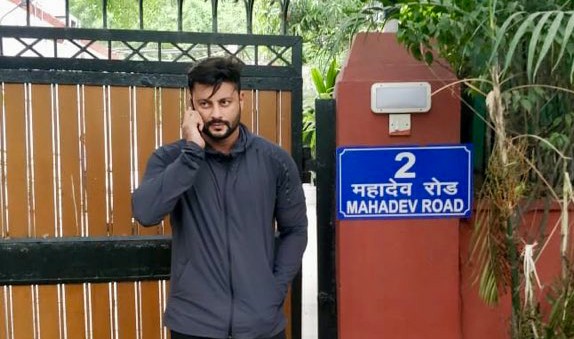 BJD MP Anubhav Mohanty, who is not known as a Twitter savvy person like many of his party leaders, has been tweeting against Baijayant Panda for the last few days, accusing the latter of preventing him from inspecting his official bunglaow in Delhi although he had permission from the House Committee.

Twitterati are not convinced with Anubhav’s tirade. While Baijayant has chosen to ignore Anubhav, many people, including the BJD sympathisers believe that Anubhav should focus on development work in Kendrapara and refrain from indulging in such publicity stunts. They ask him to follow due process to resolve the matter.