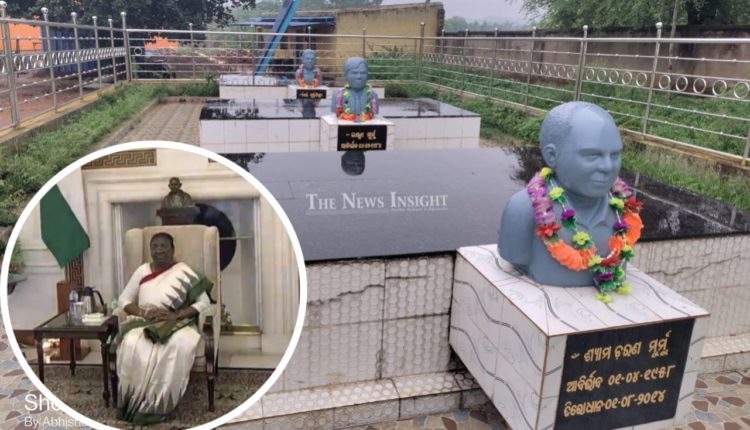 Droupadi Murmu, who comes from a humble tribal background, reached the Raisina Hills from a remote place like Rairangpur in Odisha.

A real Fighter in her life, she was shattered after the demise of her two Sons and Husband in a span of 6 years, but never gave up. Meditation at the Brahma Kumaris in Mount Abu, helped her start the life afresh.

Let’s salute the Fighter who defied the odds to reach the highest office and became an inspiration for all.