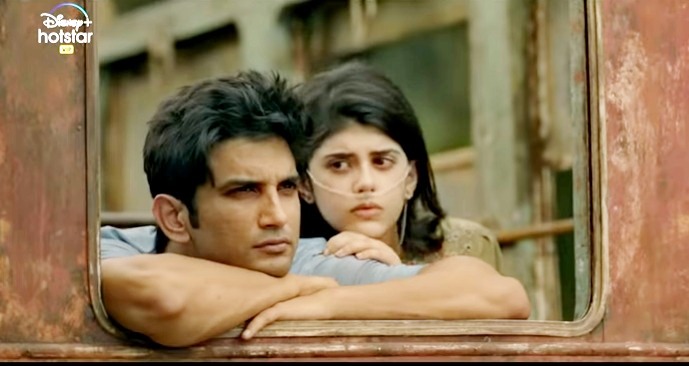 Set to premiere on Disney Plus Hotstar on July 24, the film is based on John Green’s Hollywood tragic love story ‘The Fault In Our Stars’. The movie is about two teens who fall in love after meeting at a cancer support group.

Composer AR Rahman and lyricist Amitabh Bhattacharya have collaborated to create music for this film. 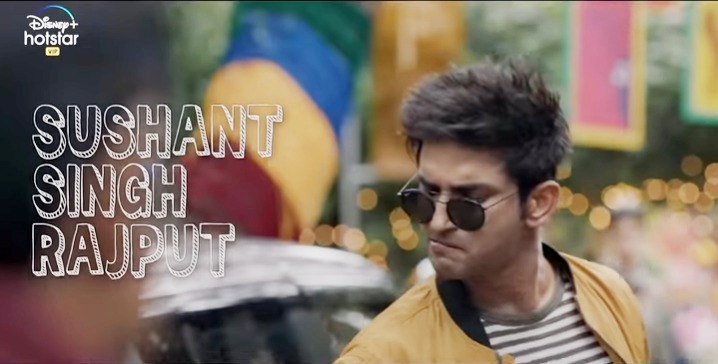 SSR fans took over social media and made #DilBecharaOnBigScreen trend, requesting the makers to release the movie on theaters.

It was slated to release on May 8, but got delayed due to the coronavirus pandemic.