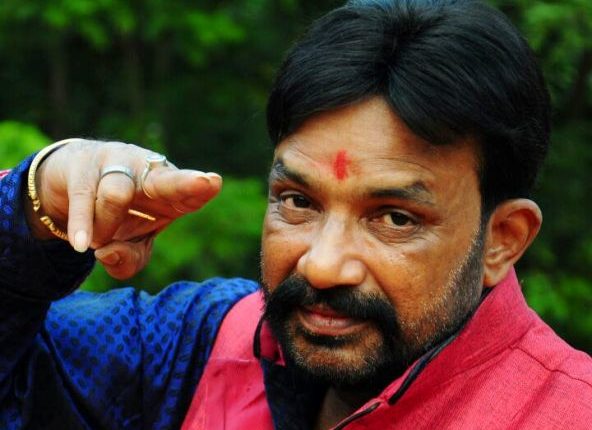 As per the sources, the artist died while on his way to Cuttack hospital from Choudwar after suffering severe chest pain.

He played a key role in ‘Saguna Basichi Dena Melai’ which gave him the fame of Bhiku Seth. He had worked with several Jatra troupes including Kalinga Gananatya, Parbati Gananatya and Dhauli Gananatya.