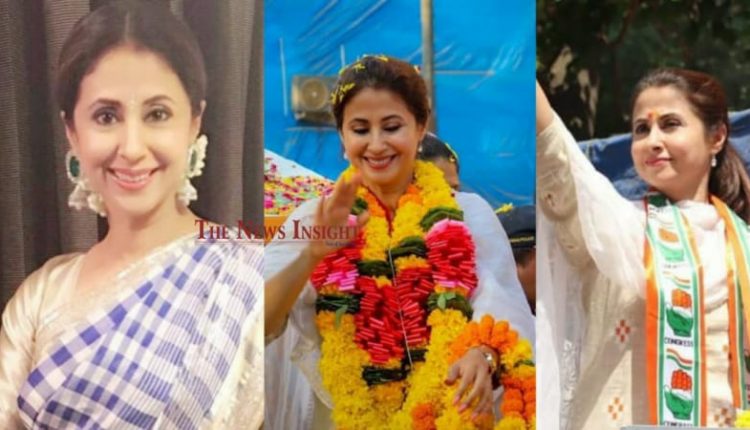 Urmila Matondkar, is a veteran Bollywood Actress who made her debut in the Indian Film Industry as a child artist in the year 1977. The actress has been working in films and dramas since she was around 3-4 years old. For several years, the 46-year-old actress worked as a child artist and then in Malayalam, Telugu, Tamil, and Marathi Movies.

Urmila Matondkar made her way to Bollywood Industry in the year 1995 with a Romantic Drama Movie Rangeela. Since her debut, the actress has been seen working in various different films as a lead actress. The actress garnered enormous fame and limelight after her first movie starring alongside Aamir Khan and Jackie Shroff became a big Box Office Success.

Rangeela fame Actress became even more successful with her movie Judaai co-starring Sridevi and Anil Kapoor. Judaai movie got huge commercial success and is still fresh in the memories of her fans. Later the actress worked with very famous and leading actors and Directors of her time. However, even after tasting success in Bollywood, the actress continued to work in regional films and dramas.

She received lots of appreciation and love for her work. The actress got positive recognition from critics as well as her fans for working in movies like Jaanam Samjha Karo, Pyaar Tune Kya Kiya, Bhut, Ajooba, and Jungle. Along with movies and dramas, the actress also gave her contribution to Indian Television over the years.

The 46-year-old actress again came into the limelight in the year 2019 but for some different reason. After working in the entertainment industry for more than 40 years, the actress decided to enter into politics. She joined Indian National Congress last year and also contested in the Maharashtra Lok Sabha Elections, but lost.

After 5 months in September, the actress turned politician decided to quit the party accusing them of using her as a mean to fight in-house politics. After her resignation from Mumbai Congress, the actress went inactive for some time on the professional front.

Now after a break of almost a year, the actress is back in action. Even after her unsuccessful congress stint, Urmila has not given up on her political career yet. She has now decided to join Shiv Sena and may even participate in the upcoming elections.

She will officially join the party on Tuesday. According to Shiv Sena MP Sanjay Raut, the party has already nominated her name along with 11 others to the State Legislative Council.

As per the latest reports, Urmila has denied the reports of joining Shiv Sena. However, political pundits have kept a close watch on her moves after the statement given by Sanjay Raut.