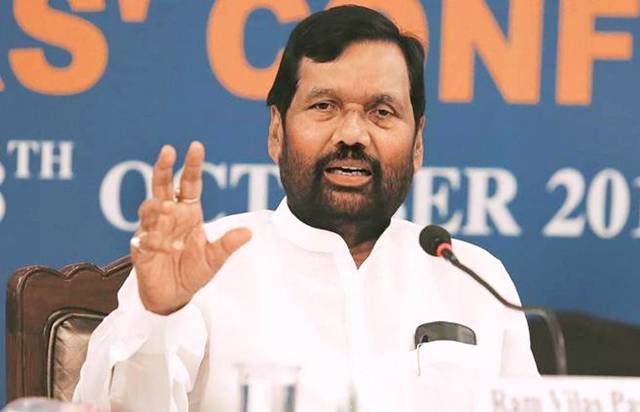 TNI Bureau:  Union Minister Ram Vilas Paswan, who recently underwent heart surgery at a Delhi hospital breathed his last on Thursday. He was 74.

In 2000, Paswan formed the Lok Janshakti Party (LJP) as its President. He was one of the country’s most noted Dalit leaders. He worked with both NDA and UPA.