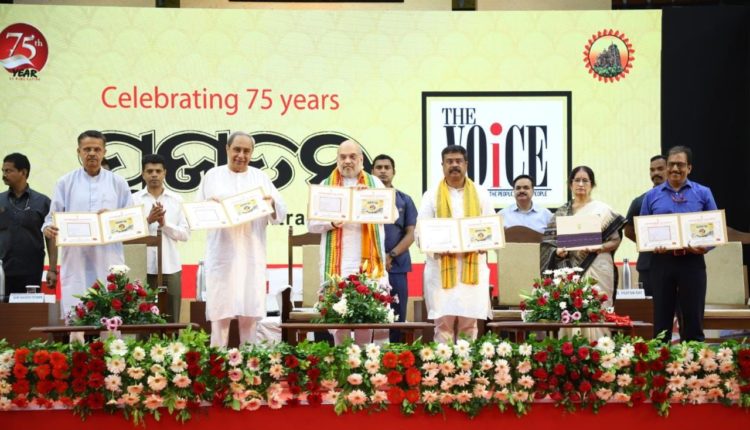 Insight Bureau: Union Home Minister Amit Shah has wrapped up his two days visit to Odisha and left for New Delhi this evening.

Elaborate security arrangements were put in place on the stretch of the roads.

During his tour, the Union Minister paid obeisance at the Lingaraj temple in Bhubaneswar today morning. After the he visited the birthplace of Netaji Subhas Chandra Bose and attended the 75th Anniversary function of the Odia daily ‘Prajatantra’at the indoor stadium in the millennium city of Cuttack that founded by the noted freedom fighter and former Chief Minister of Odisha Dr. Hare Krushna Mehtab. 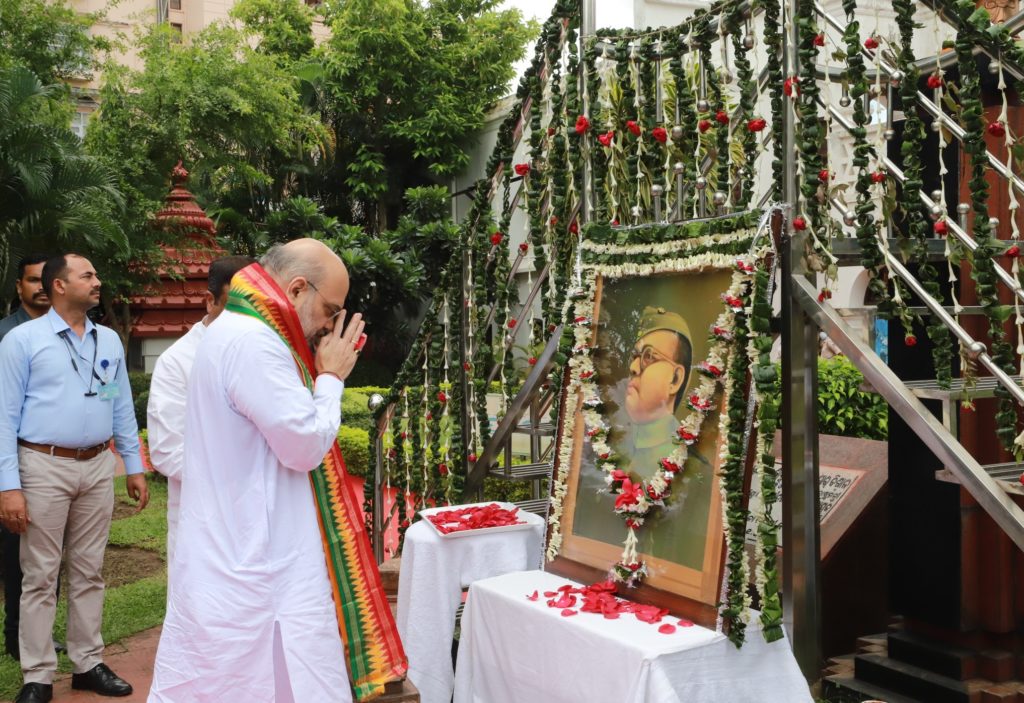 In the evening, Shah launched the Odisha chapter of ‘[email protected]: Dreams Meet Delivery’ and attended a meeting of the BJP’s core committee in Bhubaneswar. 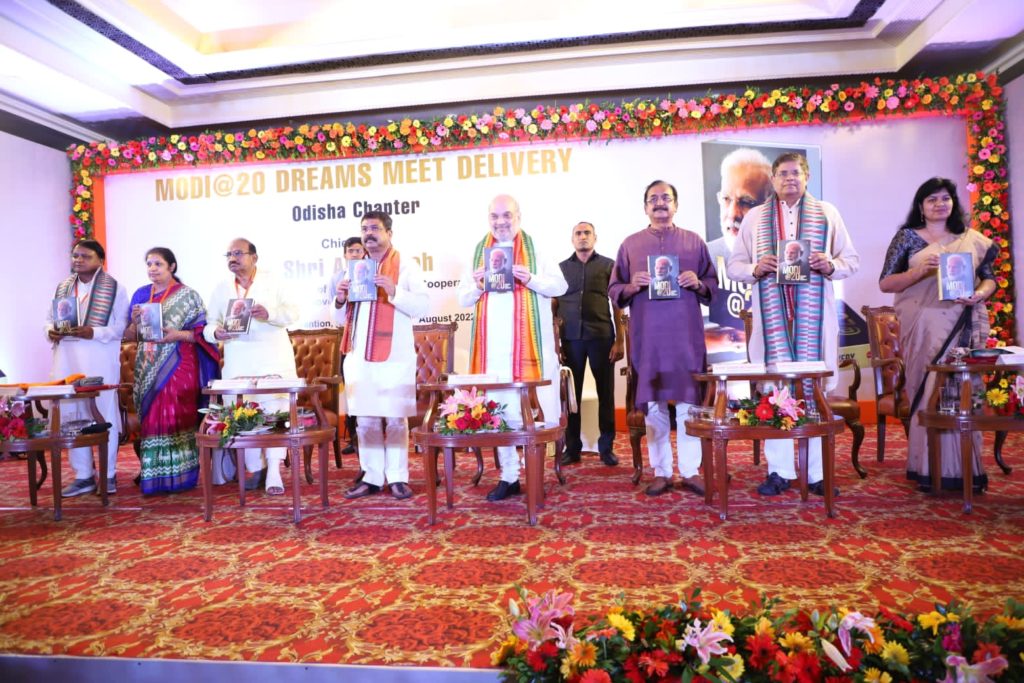 Participating the inaugural function of Prajatantra, the Home Minister said that efforts are being made for the overall development of Odisha under the leadership of PM Narendra Modi. The kind of representation that Odisha got during Prime Minister Modi’s regime was never seen after independence. 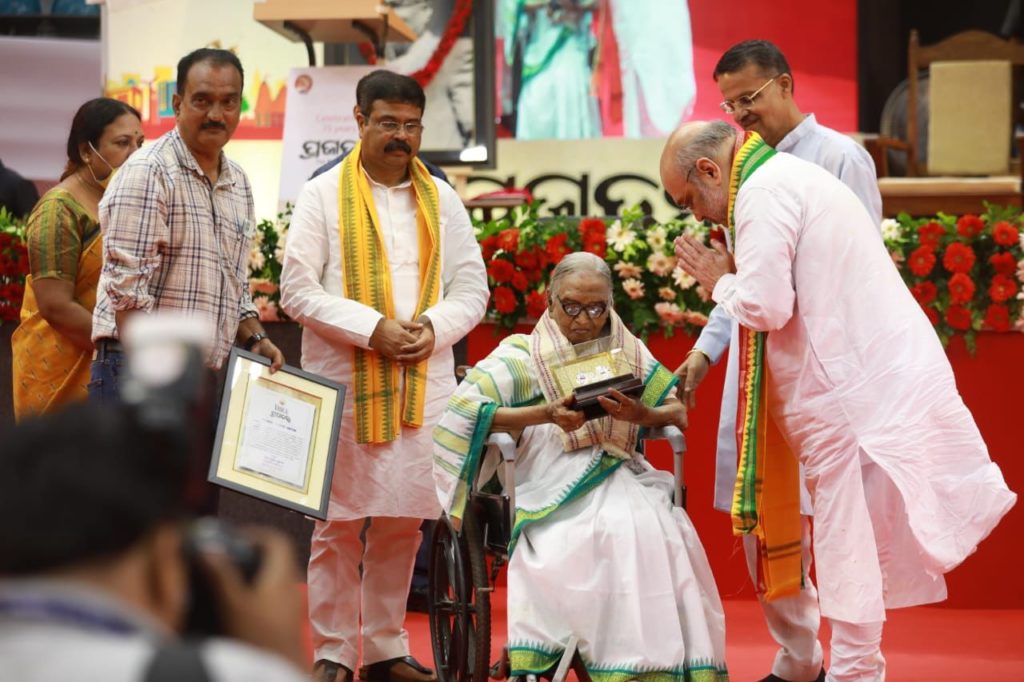 The Union Home Minister claimed that Odisha, a mineral rich state, has huge potential for development. “The Centre is cooperating with the State Government for various developmental Projects”, he said.