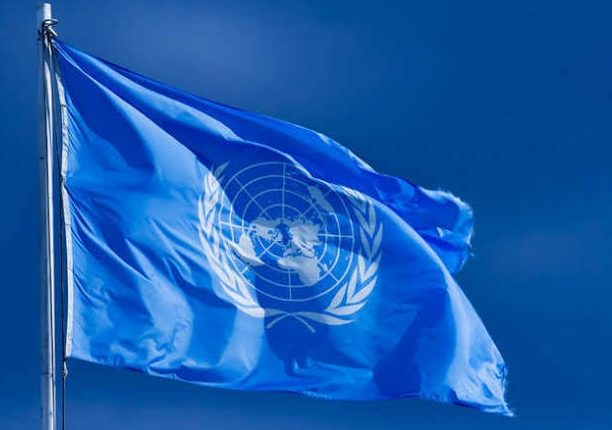 The report is being prepared for the last 20 years to know the number of migrations around the world and also helps in understanding the issues faced by migrants.

The report says that the Indian population is not only restricted to a particular region but is spread across every continent and region. With 3.5 million, UAE hosts the maximum number of migrants from India. It is followed by the United States of America (2.7 million) and Saudi Arabia(2.5 million). The Indian diaspora mainly constitutes of students and people who have moved because of family reasons.

Talking in the context of the world, other countries behind India are nowhere close. Mexico and Russia have 11 million each, followed by China(10 million) and Syria(8 million).  Overall the International migrant population consists of 3-6 % globally and at present, there are around 281 million international migrants around the world.

The world has seen a significant increase in the population of International Migrants during the last 2 decades. In 2000, there were 177 million international migrants. Countries like Germany, UAE, US, Spain, etc. have seen the largest influx of migrants from various countries.

However, the covid pandemic has led to a massive decline in the number of migrations during the year 2020.  There has been a sharp decline of 27%  in the projected growth of migrants since mid-2019.