Twitter Handles of Top US Figures hacked in Bitcoin Scam 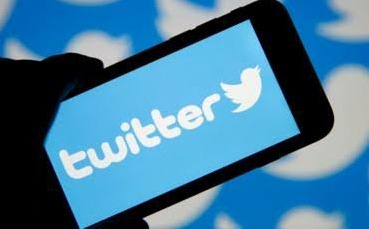 TNI Bureau: In a massive, unprecedented attack, major Twitter Handles in the US, were hacked last night. The top accounts requested donations in the cryptocurrency.

“Tough day for us at Twitter. We all feel terrible this happened,” tweeted CEO Jack Dorsey later.

“We’re diagnosing and will share everything we can when we have a more complete understanding of exactly what happened,” said Dorsey.

Earlier, Twitter stopped many verified accounts marked with blue ticks from tweeting altogether to prevent any hack. The service was later resumed.

“We detected what we believe to be a coordinated social engineering attack by people who successfully targeted some of our employees with access to internal systems and tools,” tweeted Twitter Support. 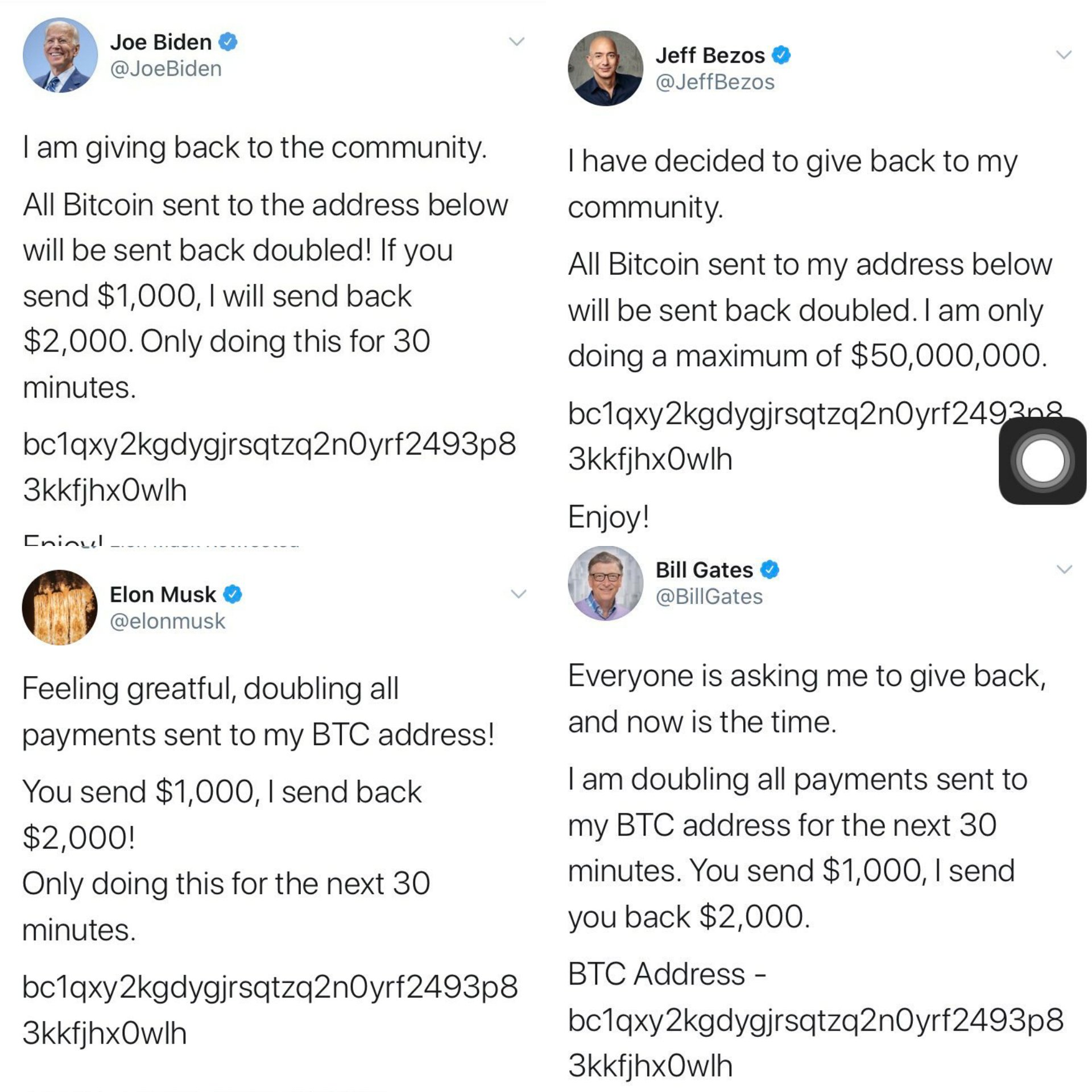 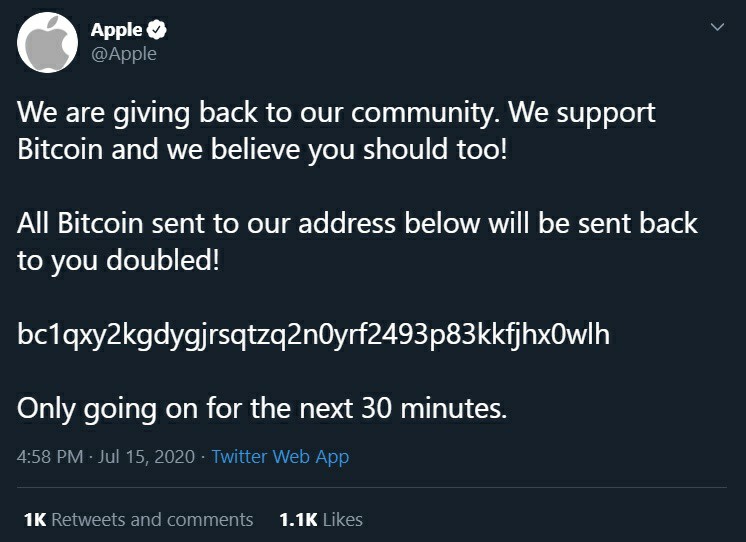 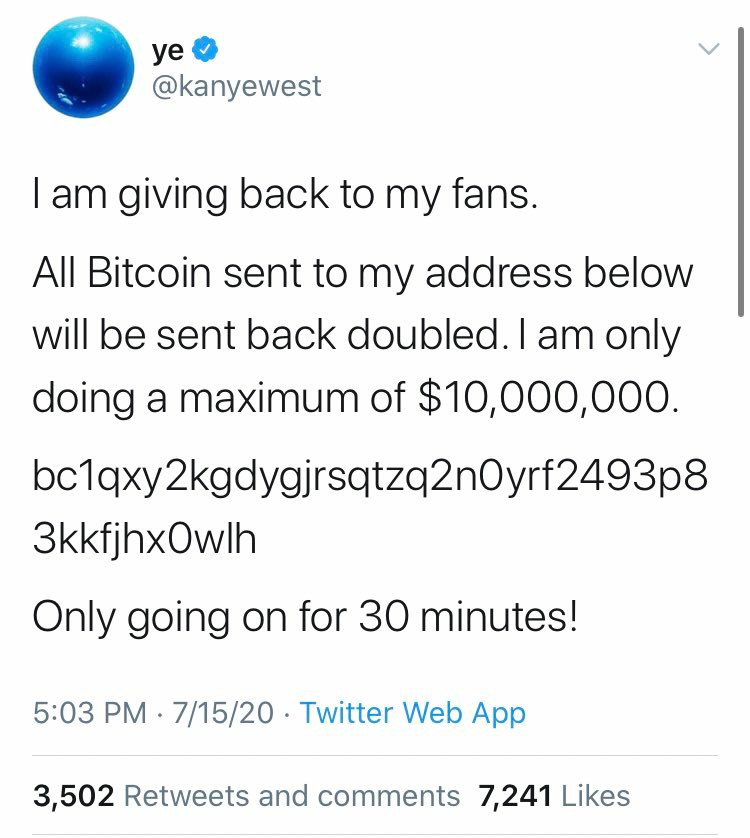 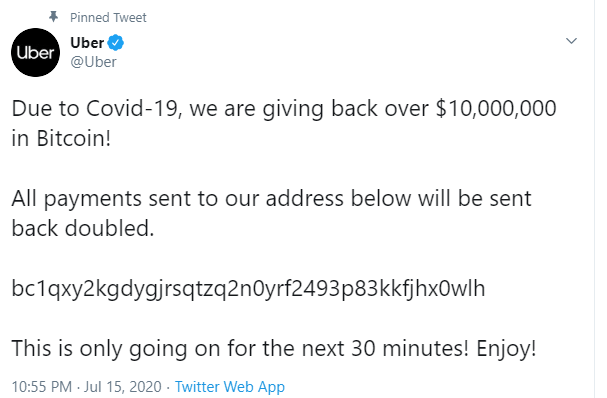 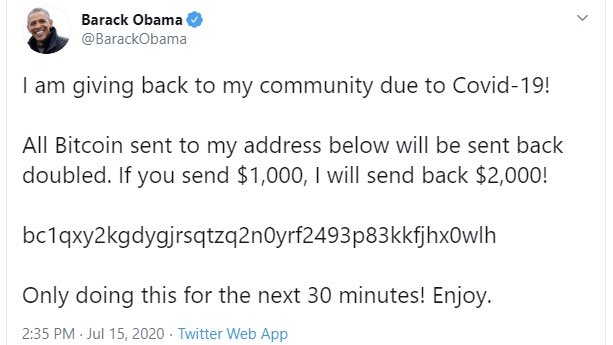