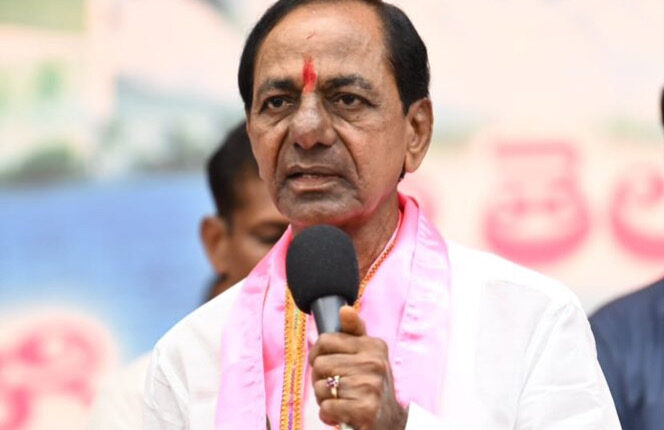 KCR, who had founded the Telangana Rashtra Samithi on April 27, 2001. The party not only ruled Telangana, but also sought to play a key role in national politics whenever Chandrababu Naidu played hide and seek game with the national parties.

21 years later, KCR felt the need of a national party to challenge the rampaging BJP, which works towards the goal of finishing off the regional powers. 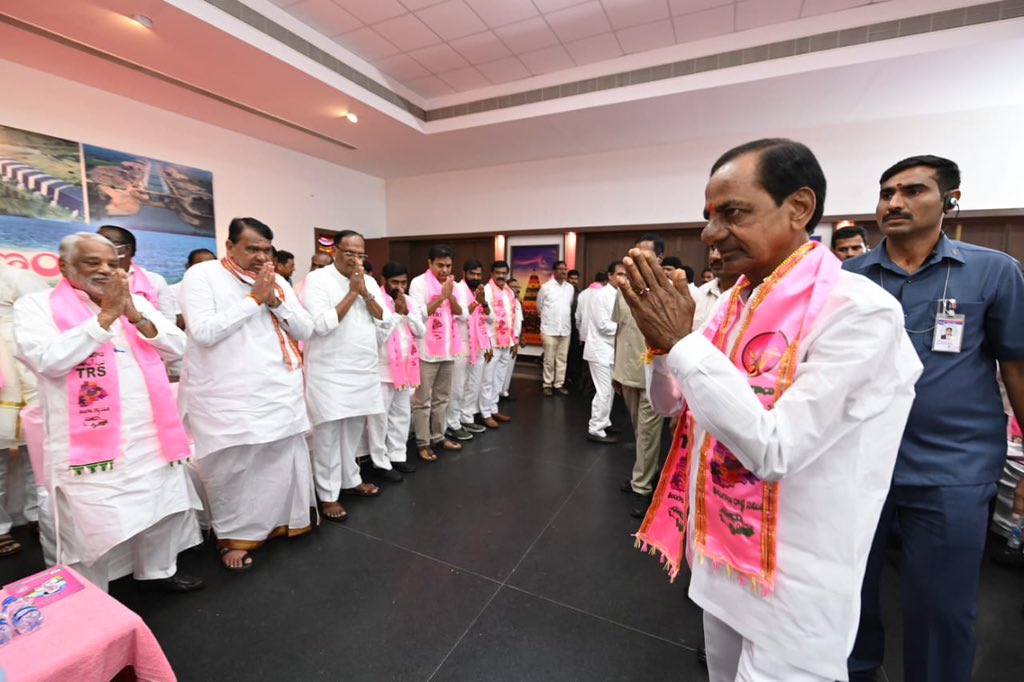 KCR has been travelling across the country to meet the Opposition leaders to strengthen the ‘United Opposition’ to take on BJP in 2024.

K. Chandrashekar Rao has been highly critical of BJP, as he fears that the saffron party would play the ‘Hindu-Muslim’ card well to strengthen its base in Telangana. Some recent polls have been indicated that BJP is fast emerging as a big challenger to KCR.