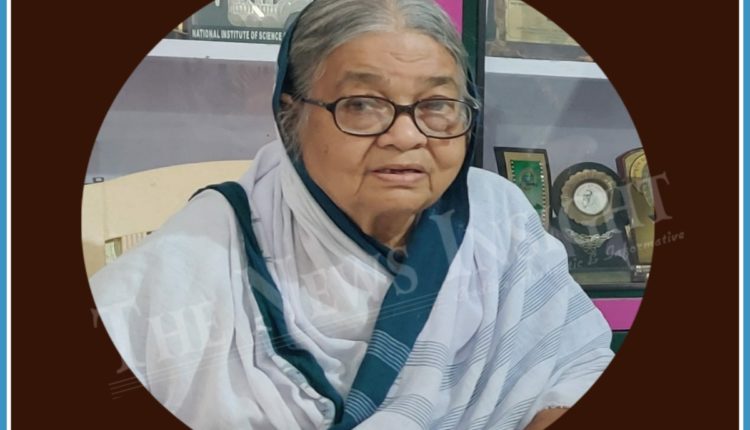 Insight Bureau: Shanti Devi, popularly known as ‘Koraputia Gandhi’ for her social work at the grassroots level, passed away at the age of 88. She had won ‘Padma Shri’, India’s fourth-highest civilian award, for her commendable social works, last year.

She breathed her last at her residence in the Seva Samaja compound in Gunupur. She was having mild fever and then complained of chest pain late last night. She later became unconscious and declared dead by a visiting doctor.

Shanti Devi, born on April 18, 1934, had been leading voluntary organisation Seva Samaj which works for the rehabilitation of the orphans and destitute children while providing them with education and vocational training. She had set up an Ashram at Gunpur.

Shanti Devi had started with a small Ashram in Koraput district in 1951 and later established the Seva Samaj in Rayagada for the growth of the girl children in the region before moving to Gunupur with another ashram. 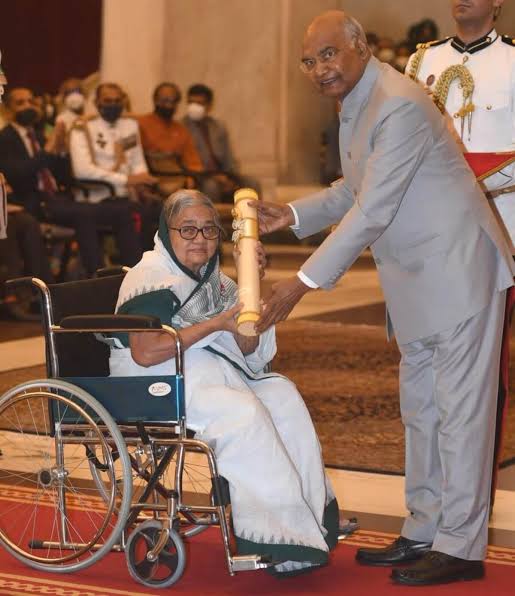 She was running four girls’ Ashrams at Limapada, Jabharaguda, Gunpur and Rayagada – all in undivided Koraput District.

Influenced and inspired by the ideology of Vinoba Bhave, she had dedicated her entire life to the betterment of women and girl children and earned the title of ‘Koraputia Gandhi’.