Dilip Kumar was honoured with the Dadasaheb Phalke Award in 1994, Padma Bhushan in 1991 and Padma Vibhushan in 2015. 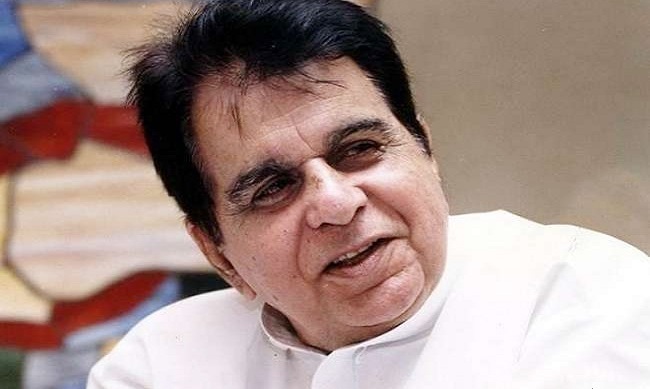 The actor had been witnessing age-related health issues for the last few days and had been admitted to the hospital multiple times.

Known as the ‘Tragedy King’ of Bollywood, veteran actor’s career spanned over six decades with hits like Mughal-e-Azam, Devdas, Kranti, Karma, Naya Daur, and Ram Aur Shyam. His last big-screen appearance was in the 1998 film “Qila”.

He was honoured with the Dadasaheb Phalke Award in 1994, Padma Bhushan in 1991 and Padma Vibhushan in 2015.