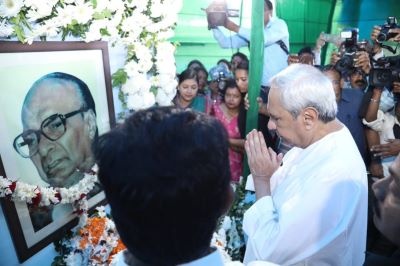 TNI Bureau: Greetings! Here are the News Headlines on March 5, 2020.

– PM Narendra Modi remembers Late Biju Babu on his Birth Anniversary; shares a 1945 letter that gives a glimpse of his courage. 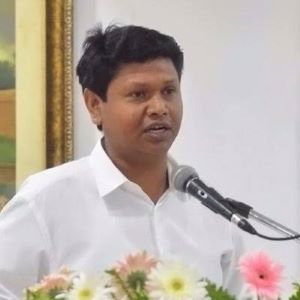 – Jajpur (Odisha) MLA Pranab Prakash Das appointed as Organisational Secretary of Biju Janata Dal. He will be in charge of the organisational affairs of the party, as announced by BJD President Naveen Patnaik.

– CM Naveen Patnaik announced on Panchayati Raj Dibasa that all Kuchha houses to be converted into pucca ones. While Pucca houses have been provided to 25 Lakh families till date, the Govt targets to distribute pucca houses to 20 lakh more families in next 4 years, he said.

– Delhi police arrests suspended AAP Councillor Tahir Hussain after the court refuses to accept his application for surrender. Tahir was in the court to surrender.

– Man with travel history to Iran, tested positive for #CoronaVirus in Ghaziabad.

– Foreigners with travel history to Italy and South Korea have to submit ‘Negative’ certificate for #COVIDー19 to enter India.

– RBI puts moratorium on Yes Bank for a month; limits withdrawal to Rs 50,000 with the exceptions of Medical Emergency, Foreign Education for a Dependent and Marriage in the Family.

– All Primary Schools (up to Class V) in Delhi to remain closed till March 31 as a precautionary measure to prevent the possibility of spread of Corona Virus. 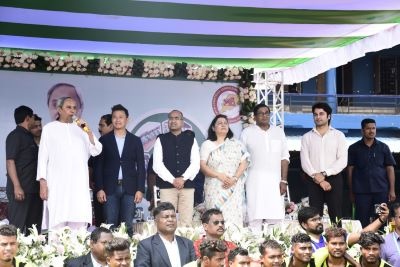 – Australia beat South Africa by 5 runs (D/L) to enter the ICC Women’s #T20WorldCup Final. Australia will take on India in the Final on March 8.