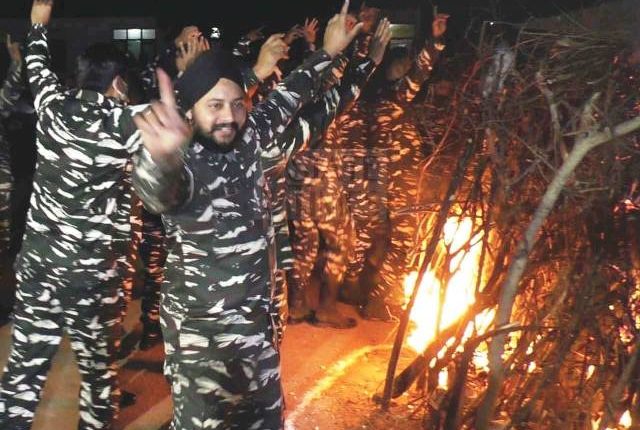 ➡️ Sale and use of Chinese manjha and glass embossed strings for flying kites on the occasion of Makar Sankranti banned in Cuttack city.

➡️ 2 injured after a private bus from Bhubaneswar to Malkangiri overturned at Amapani ghat in Kalahandi district.

➡️ Supreme Court orders all State and Union Territories to take decision by January 31 on opening of Anganwadi services except in containment zones.

➡️ Chhattisgarh: One naxal, carrying a reward of Rs 5 Lakhs, killed in forest area between Chikpal and Marjum.