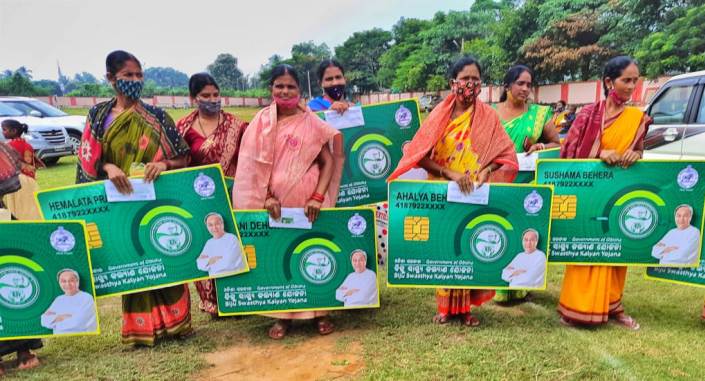 ➡️ 597 Covid-19 patients have recovered from the disease in Odisha in the last 24 hours. The total recovered cases of Odisha now stand at 1018311.

➡️ Odisha actress Sulagna Panigrahi is playing a lead role opposite Sharad Malhotra in upcoming series ‘Vidrohi’, showcasing the freedom spirit of Buxi Jagabandhu Bidyadhar Mohapatra Bhramarbar Ray to be aired on Star Plus and streamed on Disney+ Hotstar.

➡️ After nearly 8 hours of questioning today, NCB again summons film producer Imtiyaz Khatri to appear before it on Monday.

➡️ Over 100 Afghan nationals have left India for Tehran on their way back to Afghanistan.