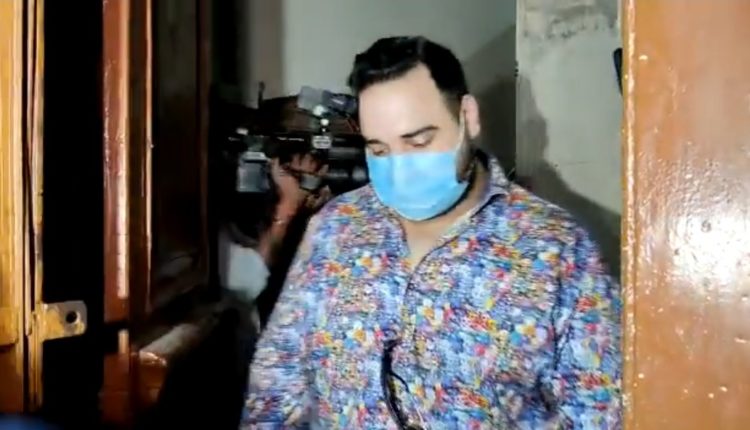 The NCB, which loves to stay in the news, but without any conclusive results, is facing a series of questions in the Mumbai Cruise drug bust case, involving SRK’s son Aryan Khan.

NCP leader Nawab Malik continues to put the NCB on defensive on various loose points. Why a BJP leader was dragging the accused out during the raid? Why 3 people, including Rishabh Sachdeva, brother-in-law of a BJP leader were released after brief detention? Why Pratik Gaba, who reportedly invited Aryan to the party, was also let off?

The NCB has a lot to answer in the coming days.