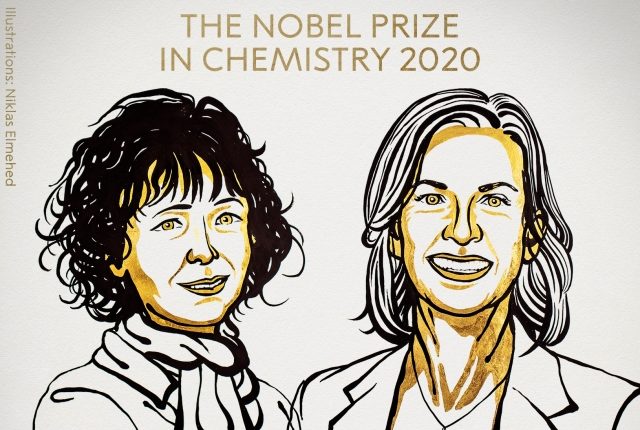 👉 354 Covid-19 patients have recovered from the disease in the Capital city in the last 24 hours.

👉 Railways to run special train between #Bhubaneswar & Bangalore from October 12.

👉 2 minor girls drown while taking bath in a pond in Gandapada Village in Puri district. 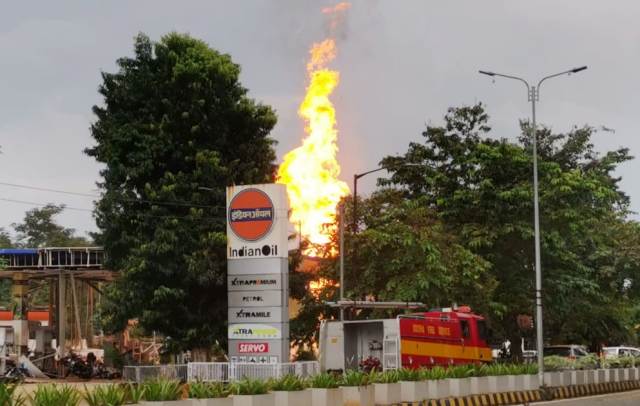 👉 Payal Ghosh agrees to withdraw statement against #RichaChadha and tender an apology. Settlement on Monday.

Explosion at Fuel Pump near Raj Bhavan in Bhubaneswar