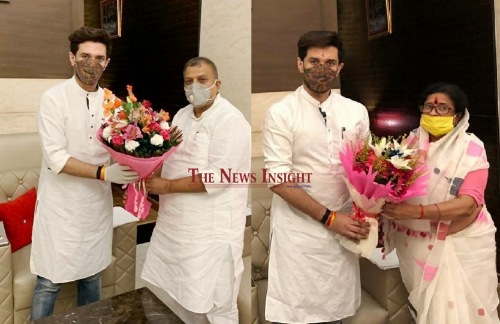 BJP has officially stated that it would accept Nitish Kumar as the leader of NDA in Bihar and fight polls under his leadership. However, there is more to this than meets the eye.

With LJP revolting against Nitish and ‘Yuva Bihari’ Chirag Paswan leading from the front while accepting the supremacy of BJP, things have become more complex.