Explosion at Fuel Pump near Raj Bhavan in Bhubaneswar 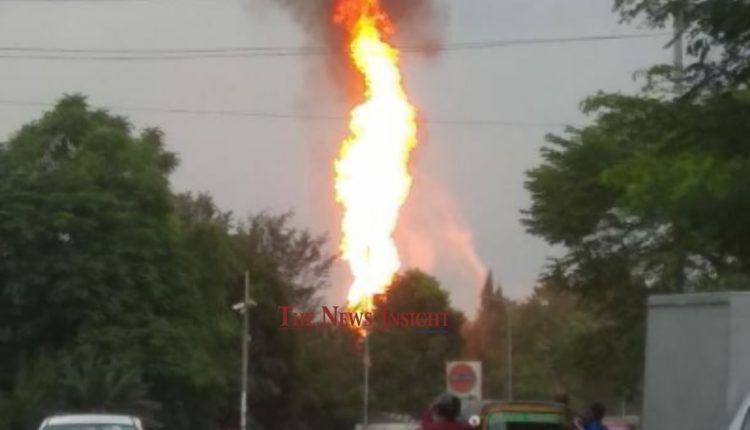 TNI Bureau: A massive explosion has taken place at a Fuel Pump near Raj Bhavan in Bhubaneswar.  The LPG Tank inside the Petrol Pump was hit by the blast.

At least 8-10 are injured in the blast and were rushed to hospital. Two of them suffered critical burn injuries. They have been shifted to SCB Medical College and Hospital, Cuttack with 70-80% burns.

Fire Tenders have rushed to the spot. They are trying to douse the fire and prevent its spread to other fuel tank. Several vehicles have been damaged in the explosion. ODRAF Team has also reached the spot.

Some ambulances have reached the spot fuelling speculations on some injuries.

According to reports, some houses including that of Senior BJP Leader KV Singhdeo (quoting a person close to him) sustained  damage due to the blast. Several huts in the nearby slum, have been badly damaged.

Situation is said to be under control. CM Naveen Patnaik has wished the injured a speedy recovery and announced free treatment for them.