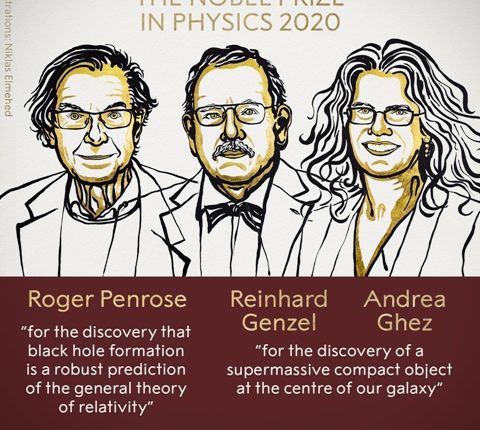 👉 Odisha Govt to take a final call by October end regarding the reopening of schools, says School and Education Minister Samir Ranjan Dash.

👉 329 Covid-19 patients have recovered from the disease in the Capital city in the last 24 hours.

👉 Ramakant Bhoi, who was BJP’s candidate for Tirtol Assembly constituency in the last general elections, resigns from party.

👉 Supreme Court asks UP for affidavit on protection of family in Hathras Case, assures smooth probe. 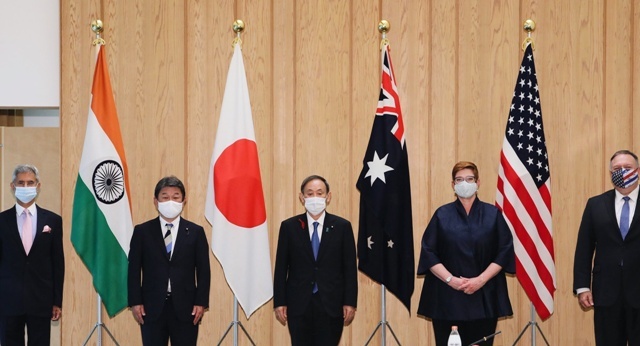