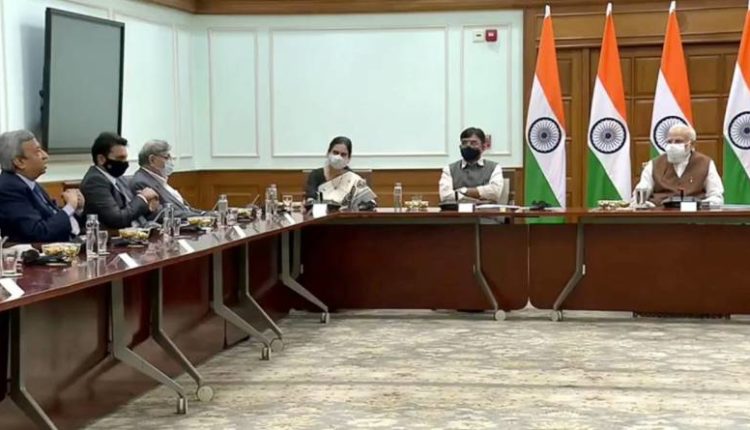 ➡️ Earthquake of magnitude 4.0 on the Richter scale occurred 45 km north-east of Karimnagar, Telangana at 1403 hours: National Center for Seismology.

➡️ T20 WC: India and Pakistan players walk in together for training on eve of opening battle.