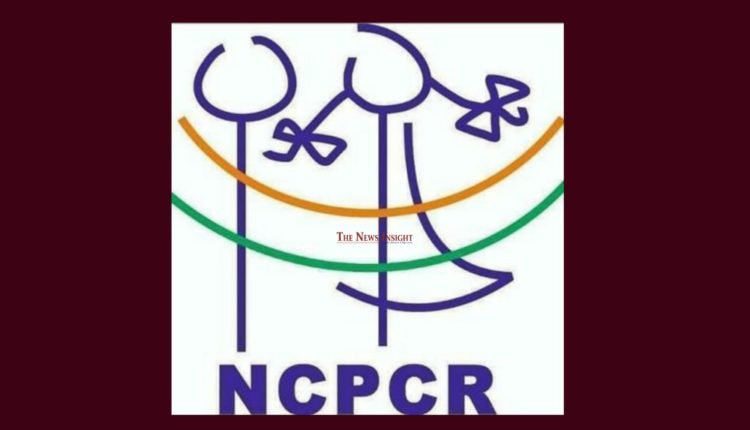 While taking cognizance of the allegations that Mahaling Sunshine Public School owner Govinda Sahu, sexually exploited the minors, NCPCR has issued notices to Balangir SP to probe the matter and submit a report within 5 days.

The Commission noted that young girls were sexually exploited in a separate room by Govinda Sahu, who used to tempt them for good marks in examination. Girls as well as boys were targeted in the activity of exploitation, the NCPCR noted.

The notice was issued by NCPCR under POCSO Act.

It can be noted that a Delhi-based rights group, Kalinga Rights Forum had filed a complaint with NCPCR, seeking a high-level probe into the matter.

Filed Complaint fr highlevel probe & sending a Fact finding team in case of alleged Sexualexploitation of girls in Sunshine Public School Mahaling,Bolangir Odisha by its owner GovindSahu which led to murder of Principal Mamita Meher when she threatened to expose it with @NCPCR_ pic.twitter.com/t0XZKG1hiv