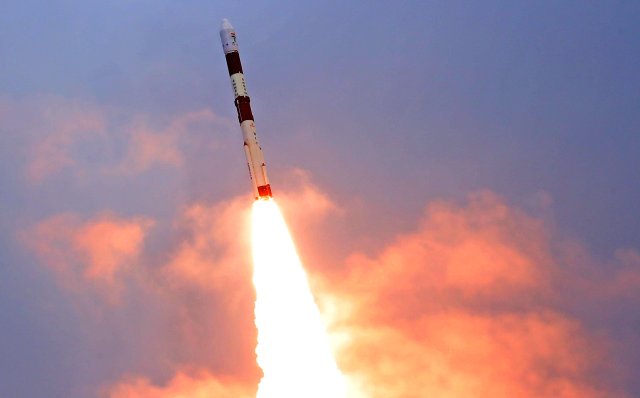 👉 The Board of Secondary Education (BSE) today withdraws notification on form fill-up for Matric Examination-2021.

👉 Bhubaneswar reports 64 Covid-19 positive cases in the last 24 hours including 17 quarantine and 47 local contact cases; taking the total positive cases to 29647 in the Capital City.

👉 87 Covid-19 patients have recovered from the disease in the Capital city in the last 24 hours.

👉 Firecrackers worth around Rs 70 lakh seized during a raid at Nalabanta village in Ganjam Dist; 3 arrested.

👉 Congress to hold Tractor Rally against new agriculture bills in Odisha on November 9. 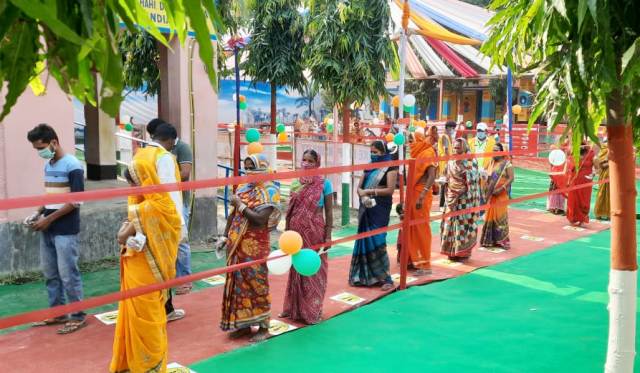 👉 COVAXIN could be launched as early as February: ICMR scientist.

👉 Punjab Government tells National Green Tribunal that there is no need to ban firecrackers in the state.

👉 Michigan officials rectify software error that incorrectly gave some of Donald Trump’s votes to Joe Biden. Donald Trump wins in Michigan after the correction in tally by the Michigan Officials.