Arnab Goswami can appeal in the lower court. 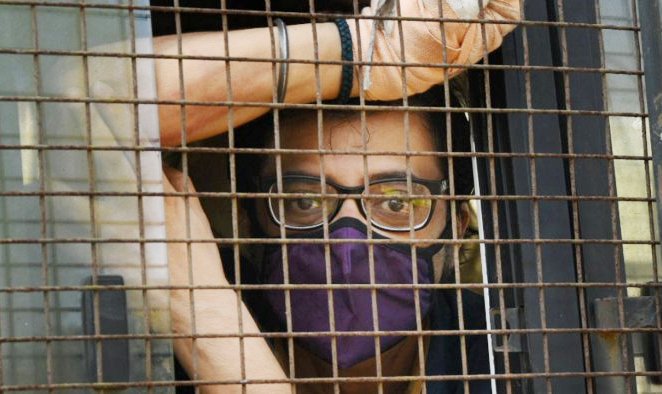 A division bench of Justice S S Shinde and Justice M S Karnik, after hearing Arnab Goswami’s habeas corpus petition, challenging his arrest by the Maharashtra Police in an abetment of suicide case, interim bail and a stay on the investigation has given liberty to Arnab Goswami to file bail plea in a lower court.

The High Court directs the court to decide on his bail plea, if filed, within four days.

The Bombay High Court today also hearing a plea filed by Adnya Naik, daughter of the architect Anvay Naik, who along with his mother Kumud Naik, had committed suicide at their bungalow in Alibaug, Raigad, on May 5, 2018. As per police, the duo died by suicide over alleged non-payment of dues by Goswami’s television channel and two other companies.