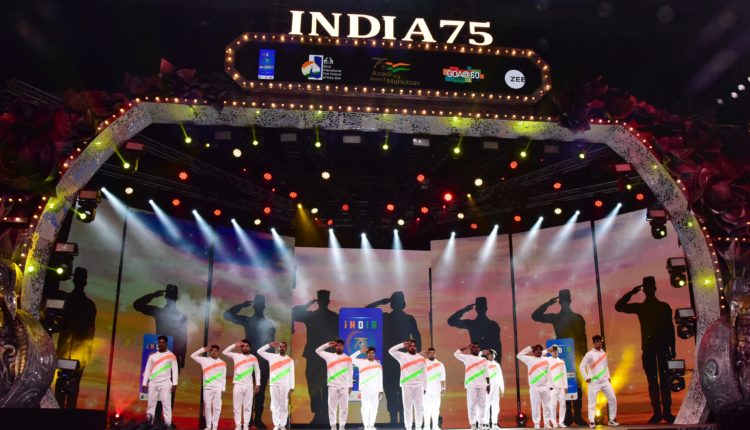 ➡️ 221 Covid-19 patients have recovered from the disease in Odisha in the last 24 hours. The total recovered cases of Odisha now stand at 1038306.

➡️ Number of terrorist attacks & security forces personnel killed in these attacks have come down in 2021 in J&K in comparison between last 2 yrs. 35 personnel have lost their lives till 23 November.

➡️ 1st test of the series, at Green Park in Kanpur ends in a draw.

➡️ An earthquake with a magnitude of 6.5 on the Richter Scale hit Southeast of Honshu, Japan today at 6:10 pm: National Centre for Seismology.

➡️ G7 Ministers set to meet as Omicron spreads around the globe.