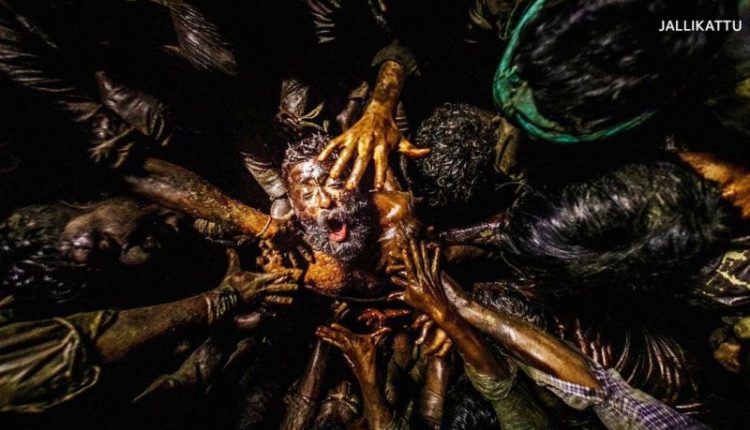 👉 55 Covid-19 patients have recovered from the disease in the Capital city in the last 24 hours.

👉 Odisha records 728 Covid-19 recoveries today including 103 from Khordha, 73 from Mayurbhanj and 67 from Sundargarh. The total recovered cases of the State now stand at 308102.

👉 The meritorious students successfully cleared the CHSE Plus II Examination 2020 will receive Rs 30,000 at their bank accounts instead of laptops under Biju Sashaktikaran Yojana in Odisha.

👉 Another Low Pressure over Bay of Bengal by November 29; several parts of coastal and southern districts in Odisha are expected to witness heavy downpour. 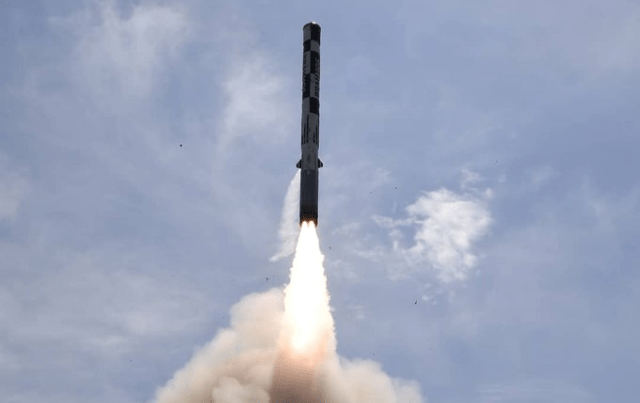 👉 Cyclone Nivar may make landfall after 2 am on November 26; NDRF team evacuates over one lakh people across Tamil Nadu and more than 1,000 people in Puducherry: NDRF Director-General SN Pradhan.

👉 Centre asks States to take steps to reopen medical colleges from or before December 1.

👉 Punjab CM Amarinder Singh orders night curfew in the State from 10 pm to 5 am; doubles fine for flouting COVID-19 Guidelines.

👉 Dr Gaurav Sharma, newly-elected MP for Hamilton West, takes oath in Sanskrit; becoming the first lawmaker in New Zealand to do so.

👉 PM Modi releases special stamp and Rs 100 coin to commemorate the Centennial Foundation Day of the University of Lucknow.

👉 Police resorted to use of water cannons to disperse farmers gathered near Chandigarh-Delhi Highway.

👉 Malayalam film ‘Jallikattu’ will be India’s official entry at the Oscars in International Feature Film category.

👉 Netizens extend support to Duchess of Sussex, Meghan Markle after she opened up about her miscarriage.