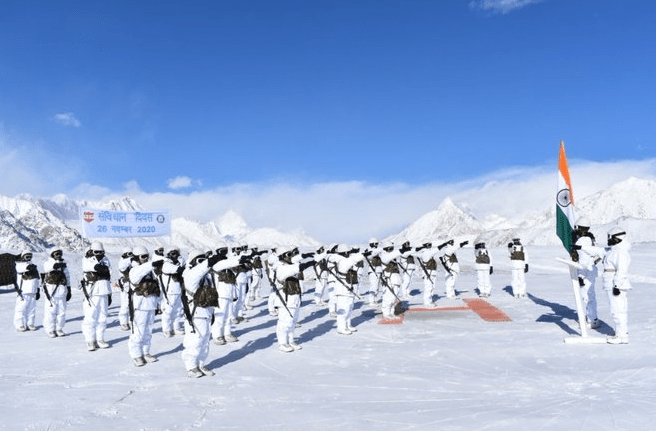 👉 54 Covid-19 patients have recovered from the disease in the Capital city in the last 24 hours.

👉 Prohibitory orders under Section 144 to remain in force during the Nagarjuna Besha of the deities in Shree jagannath Temple, Puri.

👉 Maoist leader Kishore killed during an exchange of fire at Jantri forest in Malkangiri district. 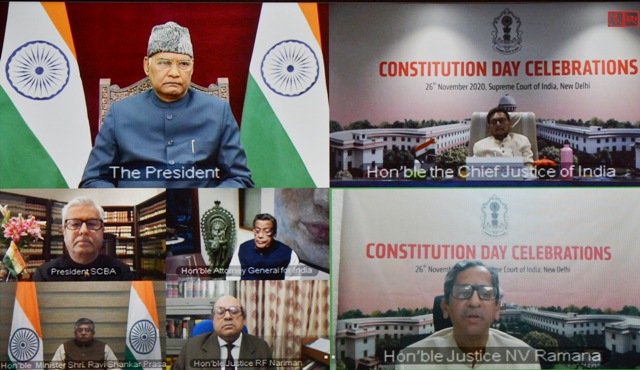 👉 Jammu and Kashmir: 2 Jawans Martyred in Terror Attack on outskirts of Srinagar. Terrorists fled in a car.

👉 Ambassadors and envoys from 100 countries will visit Serum Institute of India and Gennova Biopharmaceuticals Ltd in Pune on December 4 to review the vaccine production and distribution preparation.

👉 President Ram Nath Kovind today virtually inaugurated the Constitution Day celebrations, organised by the Supreme Court of India to mark the 71st anniversary of the adoption of the Constitution.

👉 CBDT to validate UDIN generated from Institute of Chartered Accountants of India (ICAI) portal at the time of upload of tax audit report.

👉 Winter Session of the Andhra Pradesh Legislative Assembly to be held on 30th November.

👉 Security tightened at Delhi-Karnal Highway as farmers intensify their protest by trying to break through barricades & move towards Delhi.

👉 Delhi’s Environment Minister Gopal Rai, who has tested positive for Covid-19, has been admitted in Max Super Specialty Hospital in Saket. He is stable.