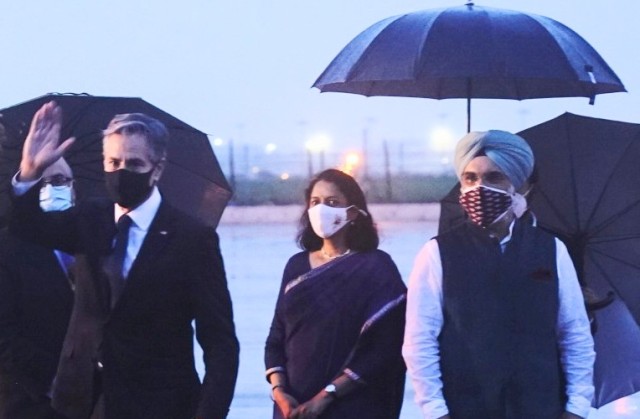 ➡️ 1969 Covid-19 patients have recovered from the disease in Odisha in the last 24 hours. The total recovered cases of Odisha now stand at 949350.

➡️ Services of 13 trains in Odisha cancelled for modernisation work.

➡️ Gangster Hyder killed in Police Encounter: Section 144 to be lifted in Kendrapara from 11 pm tonight.

➡️ Basavaraj Bommai will be the next Karnataka CM; to take oath tomorrow.

➡️ US Secretary of State Antony Blinken arrives in Delhi on a two-day official visit to India.

➡️ Pakistan based Lashkar-e-Taiba shifting base into the country, Afghan Government tells India.