On Tuesday, UNESCO announced that Dholavira, a Harappan-era city in Gujarat, has been placed on the World Heritage List. 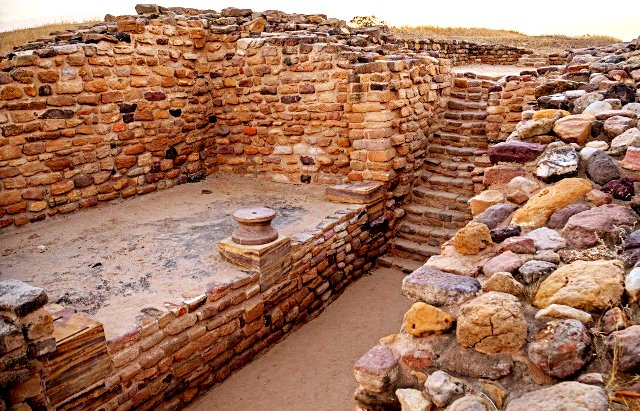 TNI Bureau:  On Tuesday, UNESCO announced that Dholavira, a Harappan-era city in Gujarat, has been placed on the World Heritage List.

The ongoing 44th session of the UNESCO World Heritage Committee has already designated the Rudreswara/ Ramappa Temple in Telangana, which dates from the 13th century, as a new world heritage site for India.

Gujarat now has three UNESCO World Heritage Sites: Champaner in Pavagadh, Rani ki Vav in Patan, and Ahmedabad’s ancient city.The World Heritage Committee’s session is being chaired from Fuzhou, China, and is being held online. It began on July 16th and will conclude on July 31st.

The 44th session brings together ongoing work as well as concerns that have been lingering since last year’s annual conference was postponed due to COVID-19. 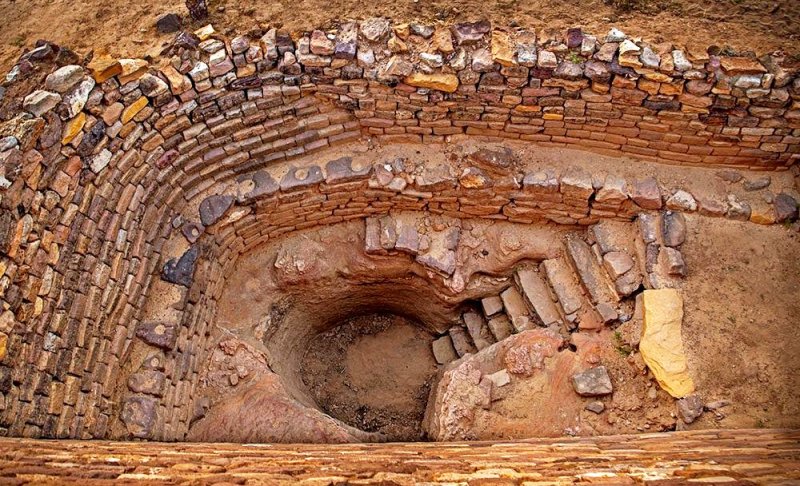 “It gives immense pride to share with my fellow Indians that #Dholavira is now the 40th treasure in India to be given @UNESCO’s World Heritage Inscription. Another feather in India’s cap as we now enter the Super-40 club for World Heritage Site inscriptions,” Culture Minister G. Kishan Reddy said in a tweet.

Even PM Narendra Modi tweeted that, “Absolutely delighted by this news.
Dholavira was an important urban centre and is one of our most important linkages with our past. It is a must visit, especially for those interested in history, culture and archaeology.”

Today is a proud day for India, especially for the people of Gujarat, he said.