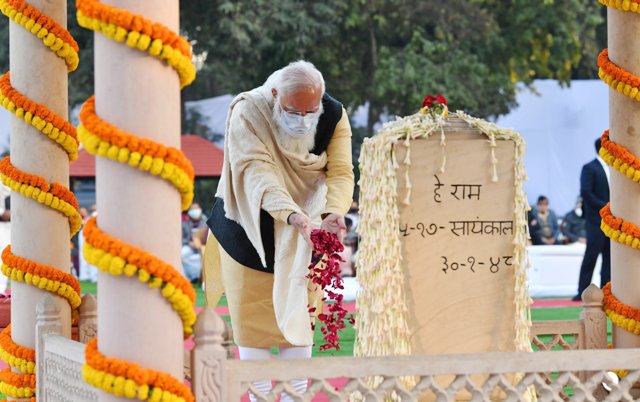 ➡️Odisha issues Covid 19 guidelines for the month of February.

➡️Marriage and funeral-related gatherings shall be allowed with a ceiling of 500 persons.

➡️ Anganwadi centres across Odisha to reopen from February 1.

➡️Department of WCD issued SOP for reopening of Anganwadi centres across Odisha from 1st February 2021.

➡️ 138 Covid-19 patients have recovered from the disease in Odisha in the last 24 hours. The total recovered cases of Odisha now stand at 331962. 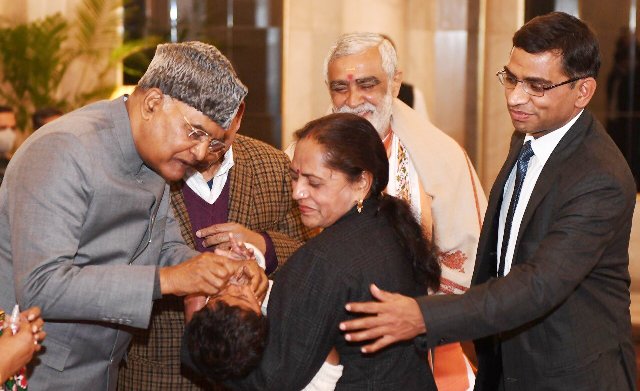 ➡️ Over 35 lakh beneficiaries vaccinated against COVID-19 in country till now with 5,70,000 vaccinations conducted in last 24 hours: Health Ministry.

➡️Bihar Government decides to reopen schools of Class 6 to 8 from 8th of  February.

Anganwadi centres across Odisha to reopen from Feb 1