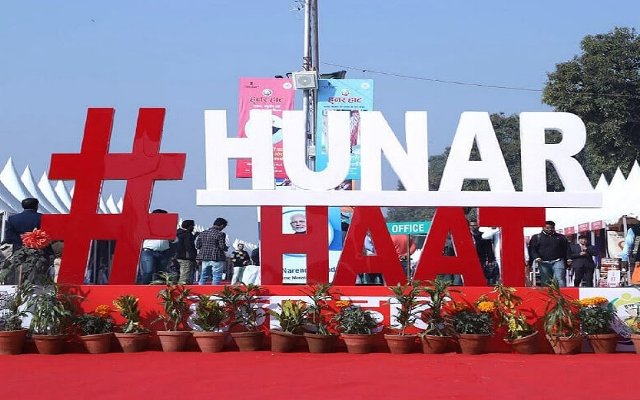 ➡️ Odisha Govt instructs all district collectors to ensure strict enforcement of COVID-19 safety guidelines in view of a fresh spike in number of COVID-19 cases in some States.

➡️ 54 Covid-19 patients have recovered from the disease in Odisha in the last 24 hours. The total recovered cases of Odisha now stand at 334107.

➡️ West Bengal Government reduces tax by Re 1 per litre on Petrol, Diesel effective from midnight.

➡️ Maharashtra: 16,154 people fined for not wearing face masks at public places in a single day today in Mumbai: BMC.