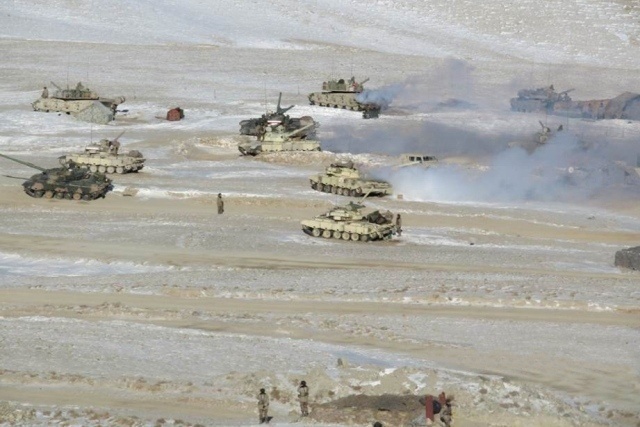 ➡️ Orissa High Court allows Sarathi Baba to deliver Pravachans to a maximum of 200 people at a time.

➡️ Death toll rises to 47 in Sidhi bus accident; Madhya Pradesh CM Shivraj Singh Chouhan announces ex gratia of Rs Five lakhs each to the next of kin of deceased.

➡️ National Test Agency postpons Common Management Admission Test (CMAT) 2021. It is likely to be in the last week of March-2021 or early April-2021.

➡️ Salman Khan is bridging gaps between Kapil Sharma and Sunil Grover for The Kapil Sharma Show as per reports.