‘The Kapil Sharma Show’ to resume with Fresh Episodes 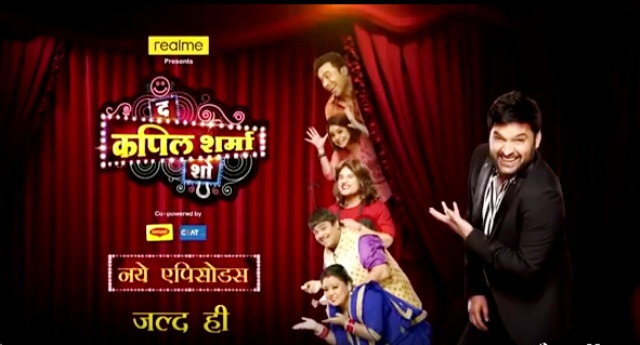 TNI Bureau:  Get ready for a laughter riot in the gloomy Corona Era! ‘The Kapil Sharma Show’ will be back on Sony TV soon with fresh episodes. It was announced by Kapil Sharma on Twitter.

The news has been welcomed by Kapil’s fans as well as others who believe such comedy shows are very much needed for one’s mental health that’s badly affected during Corona Pandemic.

“It’s a big, soothing news. Let the country smile in the time of trouble and stress”, writes a Twitterati.

However, some others who are upset with Salman Khan over the suicide of Sushant Singh Rajput, have criticised Kapil Sharma, alleging investment of Dabangg Khan in the show as the Producer.

Some fans have urged Kapil to bring back Navjot Singh Sidhu and Sunil Grover to the show.

Industry Experts believe that the show would be a big hit as laughter was missing from the TV channels for several months.