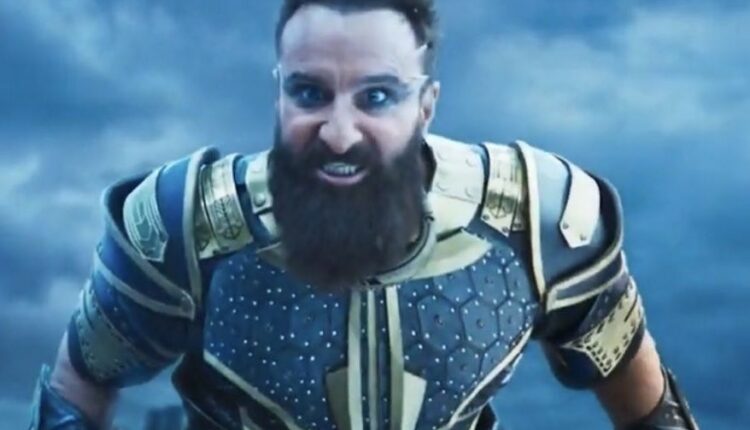 TNI Bureau:  The teaser of Prabhas, Saif Ali Khan and Kriti Sanon’s film ‘Adipurush’ has been released in Ayodhya, the city of Lord Shri Ram. The audience has been left disappointed.

Netizens are feeling disappointed as the VFX is not up to the mark.

People are trolling the teaser of the film and Saif Ali Khan who has played the role of Ravana of Ramayana in the film ‘Adipurush’.

People say that Ravana is known as a devotee of Shiva while Saif’s look looks like a dreaded ruler of the Mughals. Saif Ali Khan is shown riding a giant demonic bird while ‘Ravana’s vehicle was Pushpak and not a demon in Ramayan.