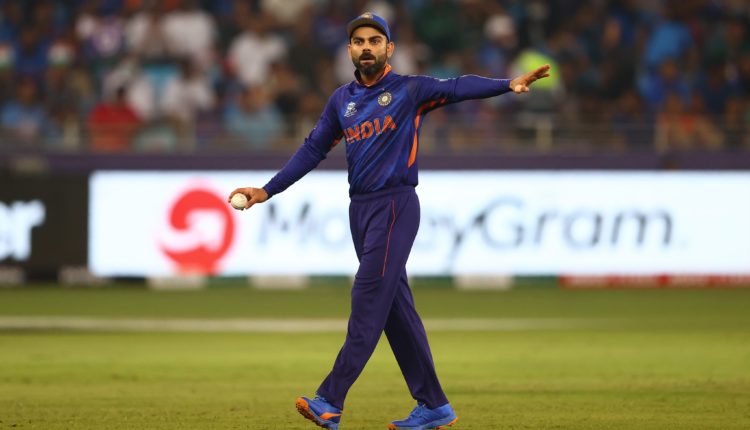 Insight Bureau: Millions of cricket fans in India were left disappointed, as Team India lost to their arch-rival Pakistan in T20 World Cup 2021 without a fight. It was an abject surrender by the Indians, as they lost to Pakistan after 12 World Cup wins over the years.

This is the first time India lost to Pakistan in any World Cup event. Earlier, India had won 7 times in the 50-50 format and 5 times in T20 format. India vs Pakistan encounter at the World Cup started in 1992 and India remained unbeaten till 2021.

Earlier, Pakistan won a good toss and elected to bowl first. India lost three quick wickets and never recovered from that shock. They finished at 151/7 in 20 overs – a below par score. Kohli scored 57 (49 balls) while Rishabh Pant made 39 (30 balls). Other batsmen failed to impress.

Pakistan openers destroyed the Indian bowling attack and made them look helpless and hopeless. They scored 152/0 in 17.5 overs and won the match by 10 wickets.  Mohammad Rizwan remained unbeaten on 79, while Babar Azam was not out on 68. Shaheen Afridi was declared ‘Player of the Match’.

It was the highest-ever partnership against India in T20 Cricket. And, India lost by 10 wickets for the first time in T20.