Chikun and his 'girlfriend' will be brought to Bhubaneswar soon by the Commissionerate Police. 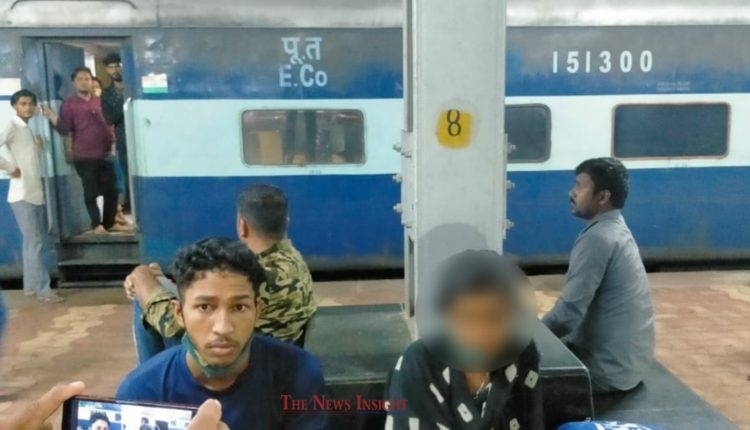 Insight Bureau: The kidnap drama of Swiggy Delivery Boy ‘Chikun’ has been exposed after he was detained in Madhya Pradesh along with a girl. The entire kidnap drama was staged and a voice message was left for the wife by Chikun as he wanted to elope with the girl with whom he was in a relationship.

‘Chikun’ or Patita Paban Prusty has been detained by the Madhya Pradesh Railway Police. Family of the girl (he is with) had lodged a police complaint in Gop saying she was abducted by Chikun. However, it appears that she went with him on her own as per a big plan hatched by the duo. They were allegedly in a relationship before Chikun’s marriage to another girl.

The Commissionerate Police had swung into action after Chikun’s audio message was sent to his wife. Chikun had appealed for help saying he was stabbed and abducted by a group of people near Uttara on the outskirts of Bhubaneswar. His belongings were found near Lingipur later.

Chikun and his ‘girlfriend’ will be brought to Bhubaneswar soon by the Commissionerate Police.