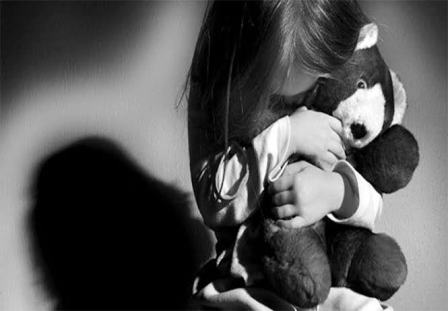 TNI Bureau: Bail plea of dismissed IIC of Biramitrapur Police Station in Sundargarh, Ananda Majhi, has been rejected by the special POCSO Court. He was sent to four-day Crime Branch remand.

Ananda Majhi, was was dismissed from the service by Odisha DGP, was arrested on Wednesday for allegedly raping a 13-year-old tribal girl inside the police station several times and then forcibly aborting her pregnancy.

A case of gangrape was registered against the dismissed IIC and five others, including another unidentified officer of Biramitrapur Police Station.

The Odisha DGP has already apologised to the rape survivor and assured justice to her.