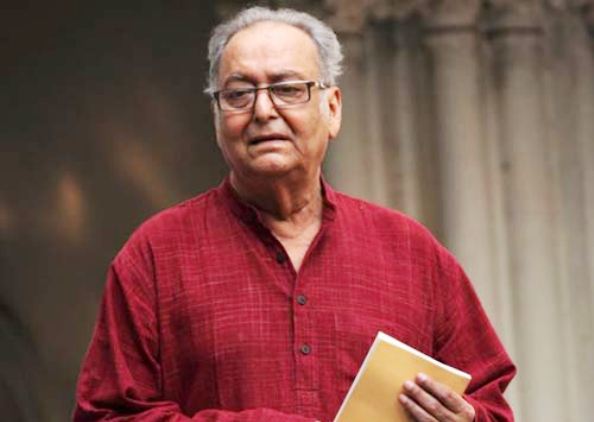 TNI Bureau:  Veteran Bengali actor Soumitra Chatterjee breathed his last at Belle Vue Clinic in Kolkata on Sunday. He was 85.

Fondly known as ‘Felu Da’, Soumitra Chatterjee had tested positive for COVID-19 last month and was taken to hospital. The actor tested negative a little after a week but remained admitted because of health complications.

In a career spanning over six decades, he made his debut in Apur Sansar in 1959. He was the first actor to play the role of Feluda, the detective created by Satyajit Ray. He had worked in acclaimed films like Ashani Sanket, Ghare Baire, Aranyer Din Ratri, Charulata, Shakha Proshakha, Jhinder Bandi, Saat Pake Bandha, Antardhan, Dekha and Padokkhep among others.