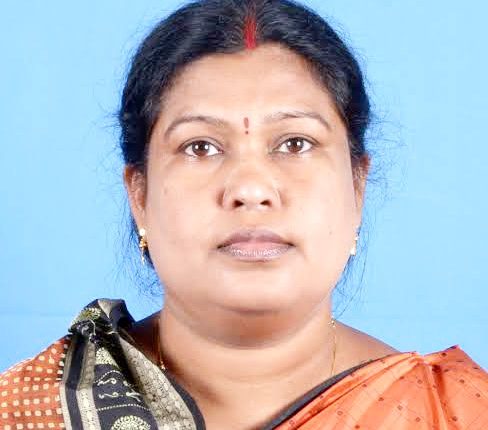 She was the Secretary of Women’s College, Sambalpur from 1987-89. She also served as the Chairperson of Bheden Panchayat Samiti from 1997 to 2002.

Snehangini Chhuria worked as the G.P.E.O. (Gram Panchayat Extension Officer) at Barpali, Sohela & Bijepur Block of Bargarh district from 2002 to 2009.

Dharmendra writes to Naveen over Quota for OBC, SEBC in Job, Education